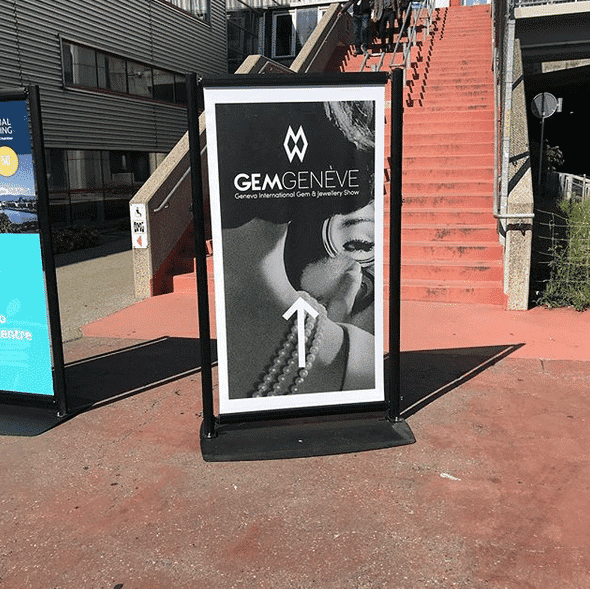 GemGeneve fair was hailed as a huge success, with some already saying that it was better than it’s much beleaguered older TradeFair rival – Baselworld.

“For the first time, we feel truly appreciated,” an emerald dealer said on the first day, comparing his positive experience with the disillusionment he’d felt at Baselworld.

The Geneva-based show, has been described as friendly, approachable and fun show by visitors and exhibitors alike. There were 147 exhibitors, from all four corners of the industry had been invited with booths including  the diamond, coloured-gemstone and estate jewellery dealers, high-jewellery designers, up-and-coming designers, and labs such as the Gemological Institute of America (GIA) and Gübelin. 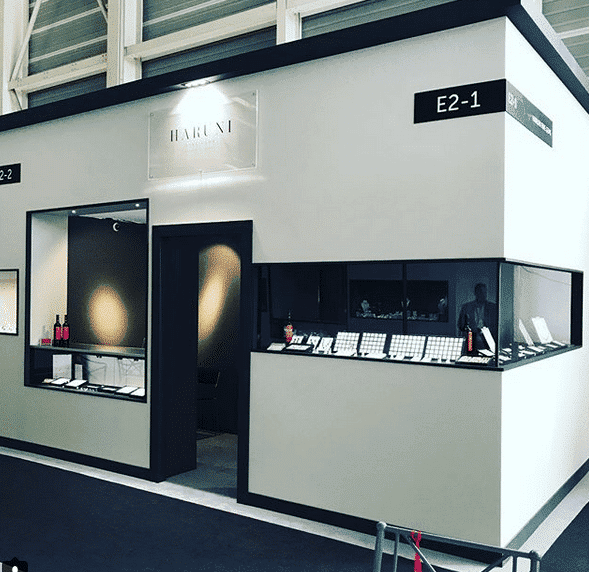 The DDA Group reported this week that foot traffic was strong during the first few hours of the event and didn’t show any sign of abating over the next three days. But even before it opened to trade members and the public, exhibitors felt the fair was living up to their expectations at a pre-show ceremony on Wednesday night. In attendance were Geneva economy minister Pierre Maudet and a crowd that one exhibitor described as “everyone who’s anyone in Geneva high society.” 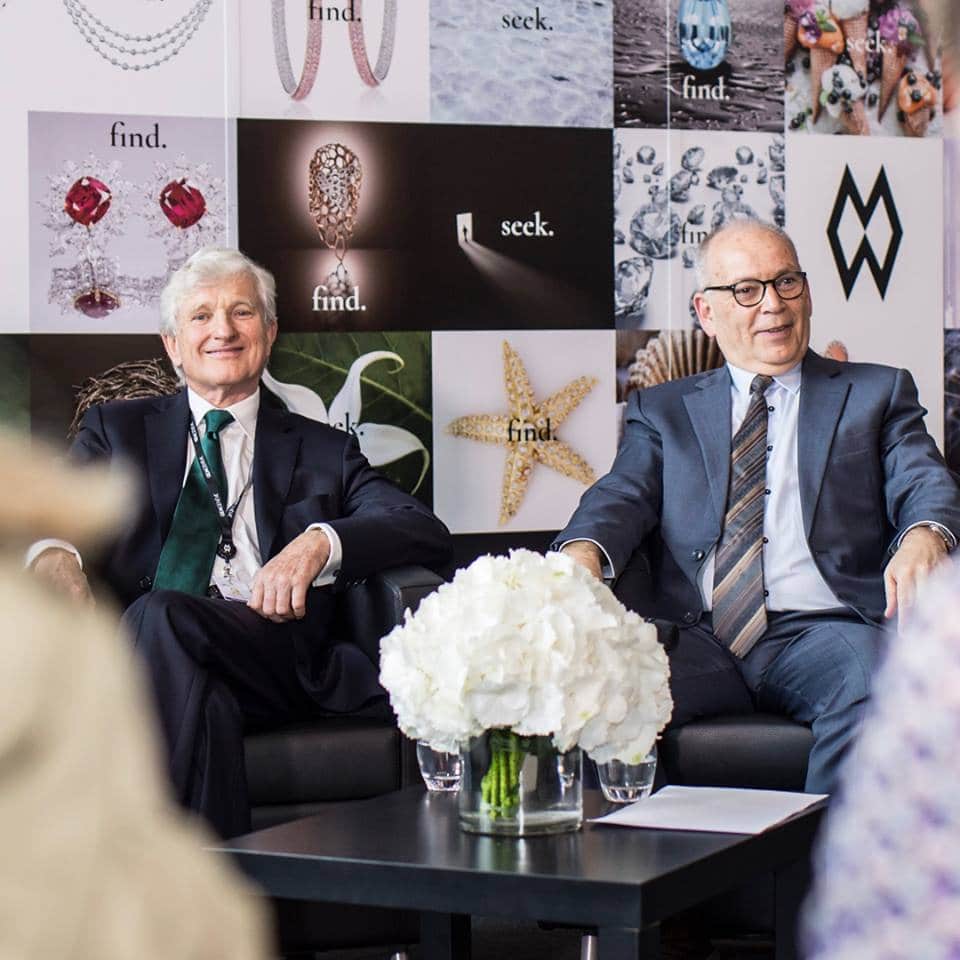 “People always come if there’s free food and drinks,” said a New York-based colored-diamond supplier, “but what we noticed was people doing business on the opening night. They managed to attract quality people from the moment the ribbon was cut.” 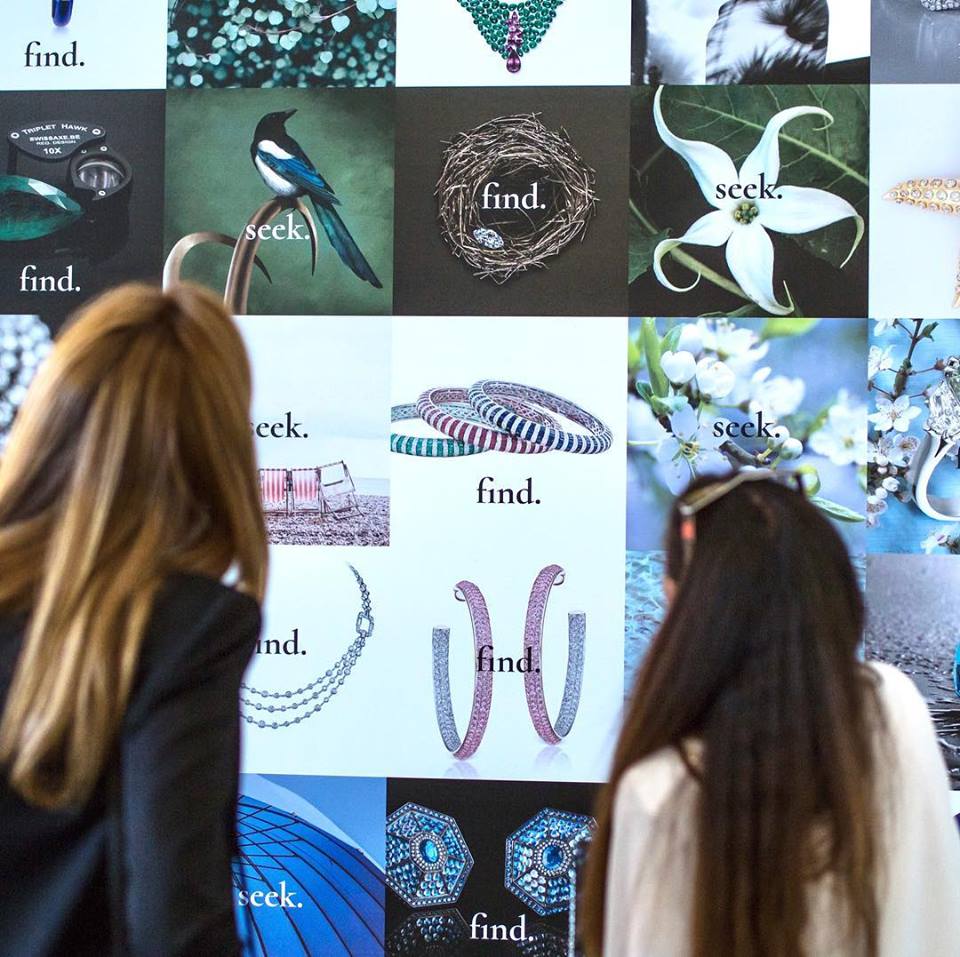 One reason the participants cited for the show’s promising start was that it brought together disparate elements of the industry. Another was the care and understanding the organizers displayed for exhibitors. Most of the participants who spoke with Rapaport News said they had no intention of going back to the Basel-based watch fair now that GemGenève offered them another level of exposure, and at a lower cost. 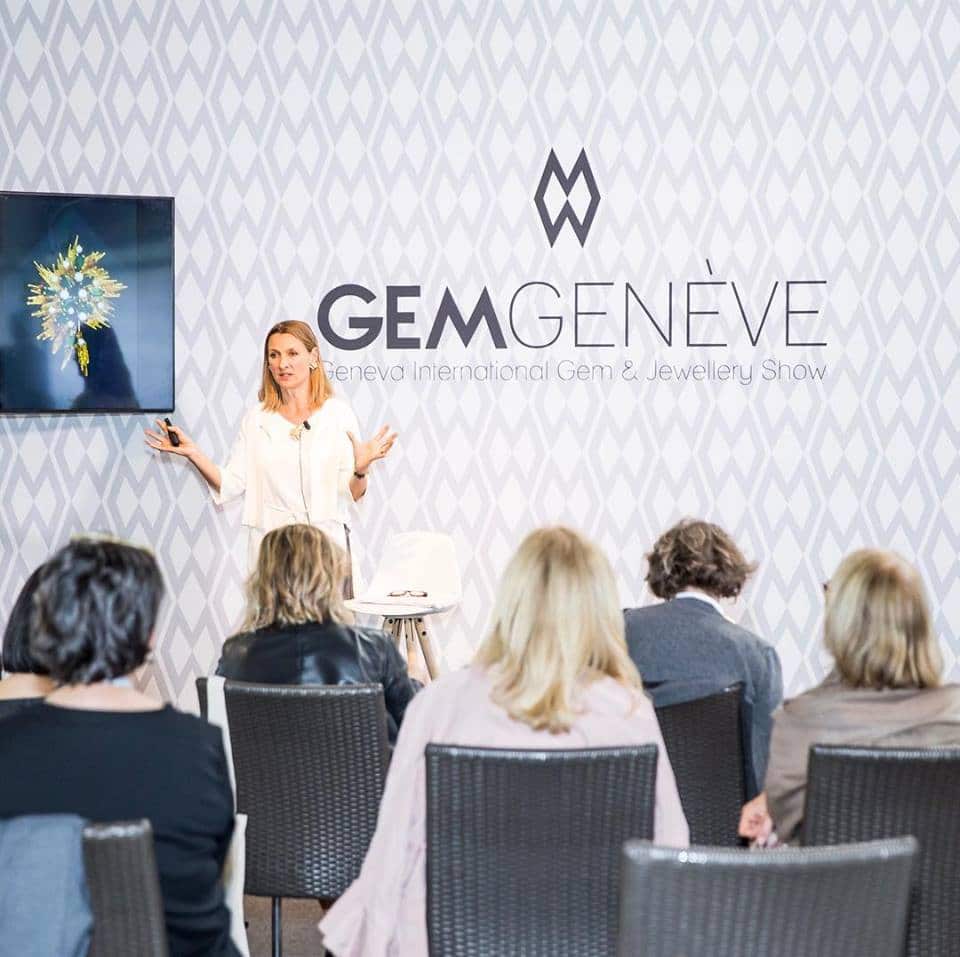 Everyone praised the elegant design, intimate booths and excellent organization. One estate jewelry dealer put the show’s success down to its organizers — Ronny Totah and Thomas Faerber — being industry professionals who understood the needs of other dealers. 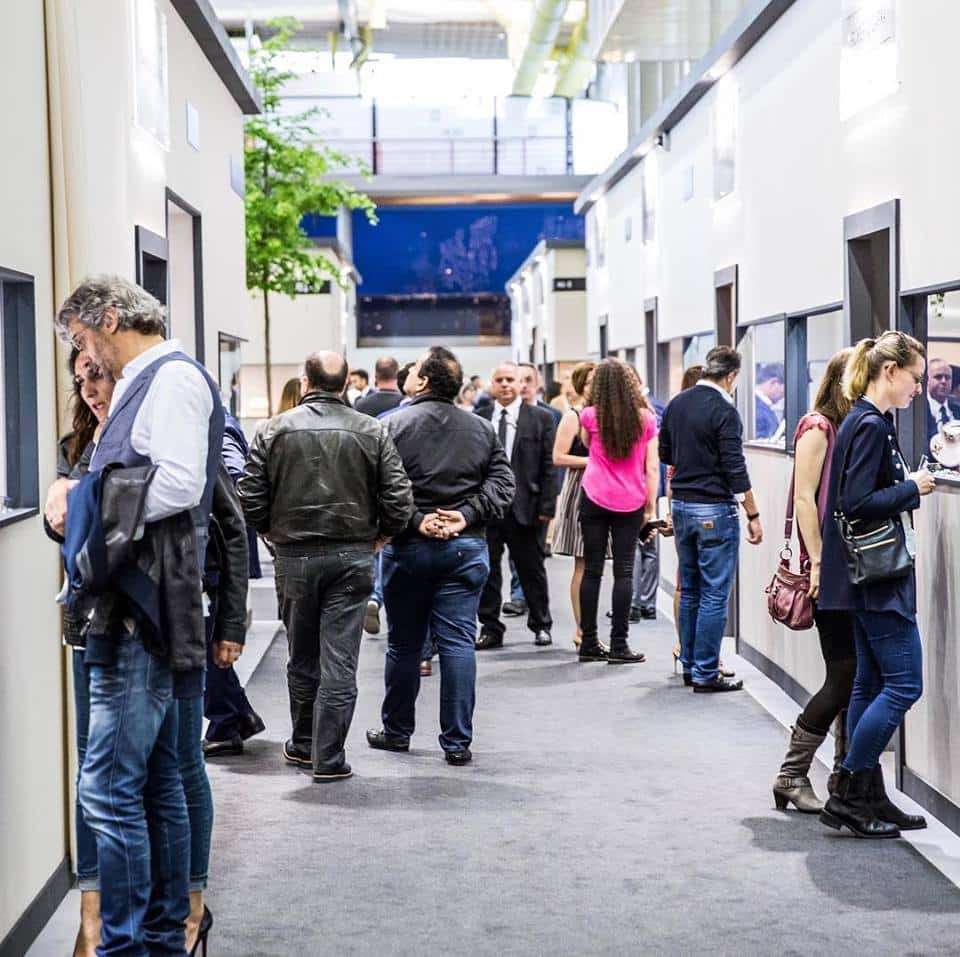 Exhibitors were not shy about inviting their own clients to the event, because “we respect each other’s clients, and it’s good for the overall business,” said another participant.

To read more of the report visit ddagroup.com 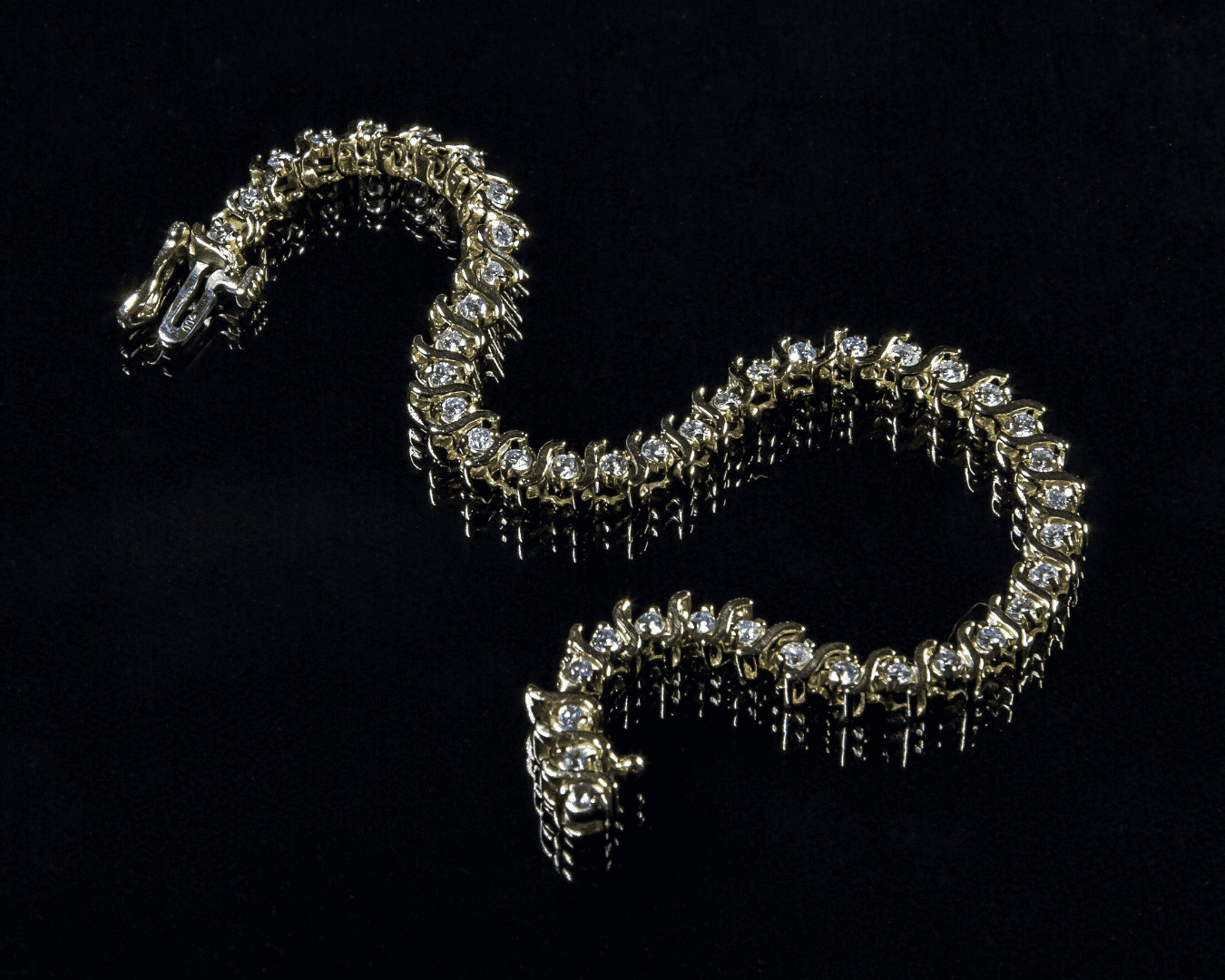 The tennis bracelet combines the glamour of diamonds and the practicality of regular-wear -- not...

You would like to send a hint for: GemGenève Fair