Sapphires Back in Vogue

Beautiful blue sapphires have been sought by man as a precious gem stone throughout history. So to imply that they are back in vogue in 2014 is a bit of an oxymoron. Perhaps it is more accurate to say that for the past 40 years or so fewer people have been purchasing blue sapphires, but now that lull has passed, once again putting sapphires into the forefront of the consumers’ minds. 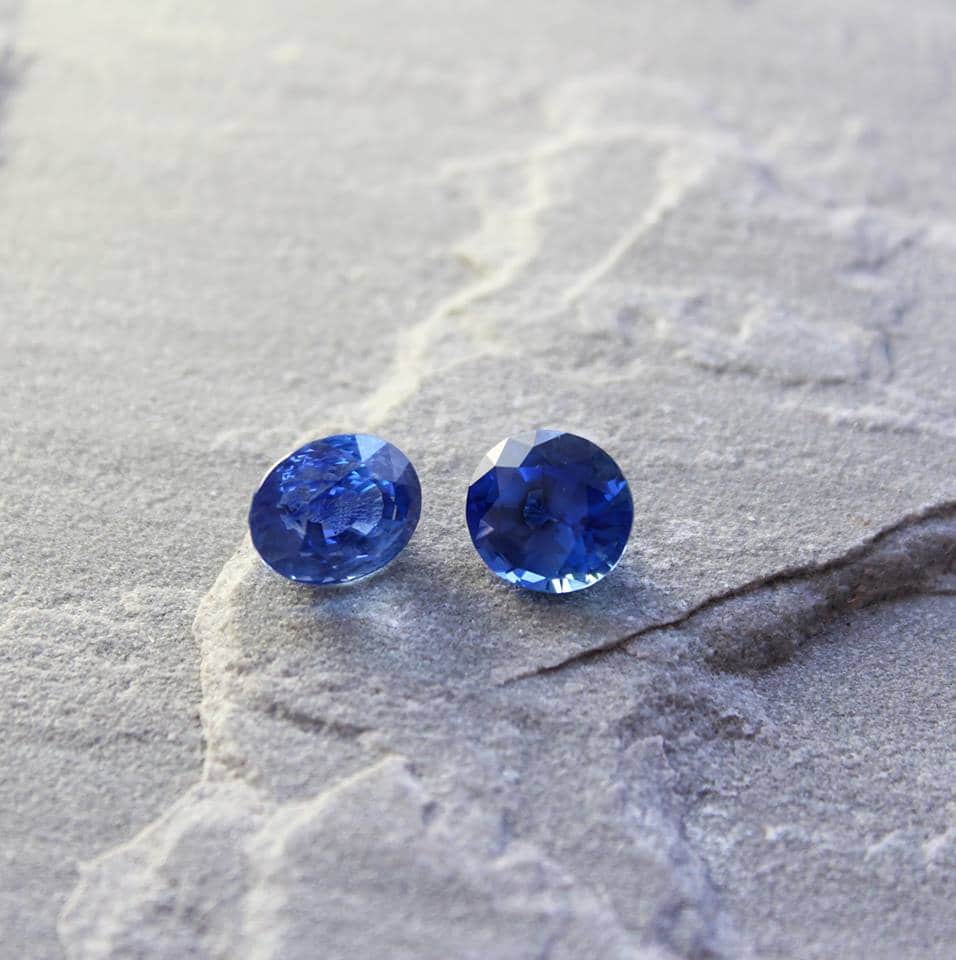 As you already know, white diamonds have had a strangle hold on jewellery since that famous De Beers campaign slogan “diamonds are a girl’s best friend”. Although the white diamond is certainly the most sought after of all gemstones, something which I can’t see changing any time soon, people are once again seeking out pops of colour to bring more character and individuality into their jewellery. And of all of the coloured gemstones, the stunning blue sapphire is the most popular.

Blue sapphires’ resurgence has been gathering momentum for at least ten years. The main source of this gemstone’s recent attraction started again when Kate Middleton was given her engagement ring – an oval blue sapphire surrounded by white diamonds. When something has the royal seal of approval the public duly follows. Within three months the American glitterati had picked up on the trend. Penelope Cruz’s engagement ring also having a large blue sapphire as the centre stone of her ring was the first of many stars choosing alternatives to white diamonds as the centre piece for their jewellery. Thus paving the way for other people around the globe to start choosing the blue sapphire over the white diamond.

Sapphires are also extremely versatile – they are second only to the diamond on the Mohs scale and their use will go as far as jeweller’s imagination will allow. Sapphires of every shape have been utilised in so many ways – heart shaped sapphires have been used in rings as well as earrings. Also, Baguette shaped sapphires have become very popular perhaps due to rise of vintage, specifically art deco style jewellery, in earrings and rings. 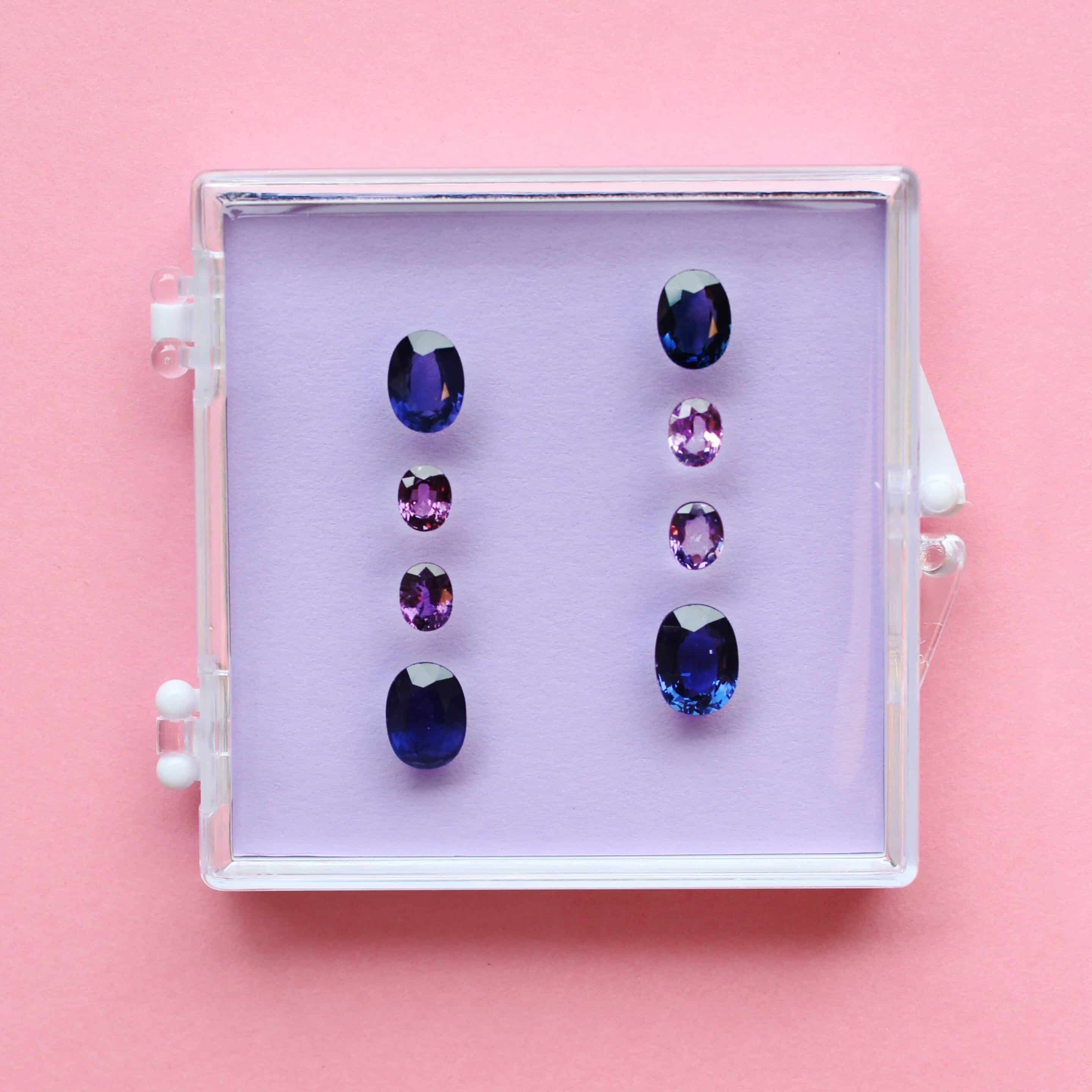 Some consumers may be surprised to find that the sapphire not only comes in many different shades of blue but other colours too. Pink sapphires, green sapphires, yellow sapphires, white sapphires, purple sapphires, brown sapphires and red sapphires are all once again being requested by the consumer. But as the fascination for this stunning gemstone gathers momentum so does the public’s thirst for knowledge. Many couples are now concerned with not only the type and colour of stone they are choosing for their jewellery but the meaning behind it. Blue sapphires are not only the birthstone for September and April but they are also a symbol of protection, good fortune and spiritual insight. It has been worn and used as a symbol of power and strength, but also of kindness and wise judgment. 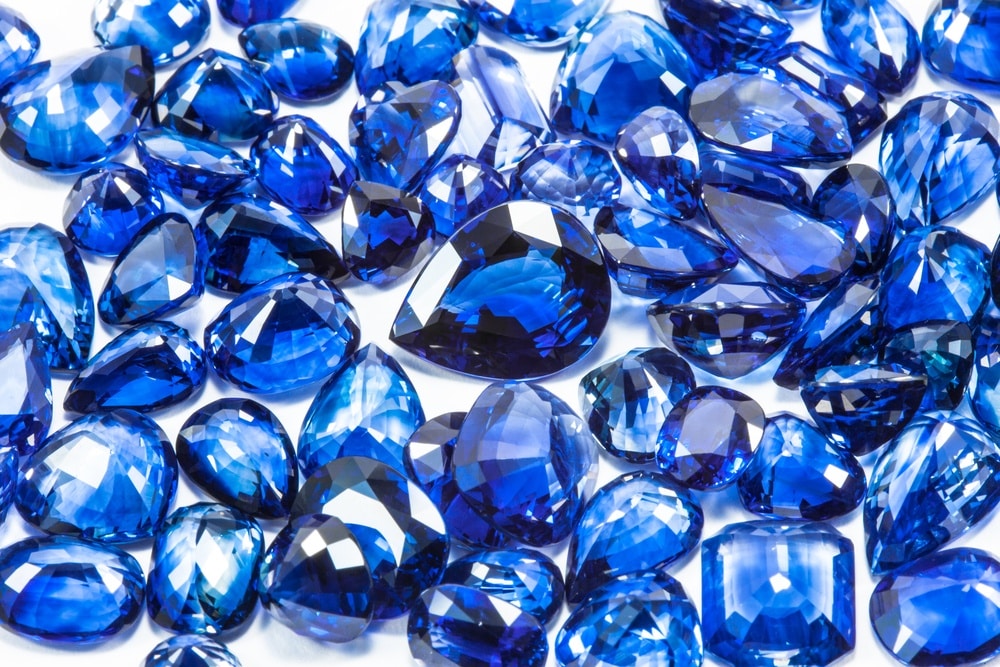 This gem of gems has made a welcome comeback.

You would like to send a hint for: Sapphires Back in Vogue