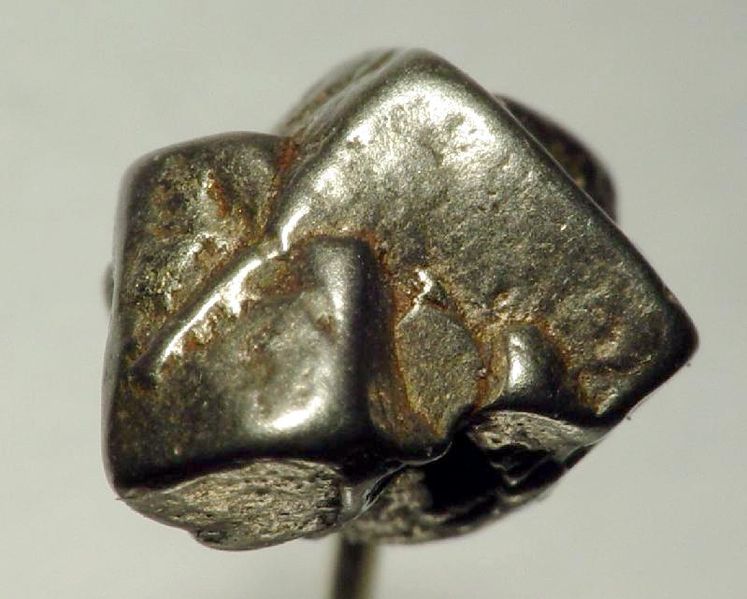 Platinum Demand Set to Rise in 2018

According to reports coming from the World Platinum Investment Council this week, the demand for platinum is going to rise in 2018 – and it’s thanks to the resurgence in the Chinese fine jewellery market, with India being a close second, as demand there is increasing by double digits.

This is based on a 2% recovery in jewellery demand in Asian markets, as well as a 6% demand increase for industrial applications.

World Platinum Investment Council (WPIC) said that this, combined with a 2% decline in supply, owing to mine closures in South Africa, will have resulted in a  “tighter 2018”.

The WPIC released its quarterly report this week, noting that South African production outperformed expectations in the fourth quarter, contributing to a slight surplus for the year ending 2017. Mining Weekly reported that WPIC research director Trevor Raymond pointed to demand from the Chinese jewellery market being buoyant once again after remaining fairly flat for the last three years, owing to changes in citizens’ buying habits resulting in a cumulative decline in demand for both gold (about 40%) and platinum (about 27%). Raymond also attributed the lack of competition to platinum being of modern significance to Indian citizens, linked to love.

You would like to send a hint for: Platinum Demand Set to Rise in 2018