Trend alert – male engagement rings! So, if you think your guy won’t wear an engagement ring – then think again, this trend is HUGE and is only gaining in popularity!

According to a survey taken in 2014, 5% of men wore engagement rings, with many more saying that they would be willing to wear one. The trend of men wearing engagement rings really soared in 2010, when the glitterati started appearing in them. Since then, it has steadily become more and more popular by the year, not just with celebrities but at street level too, where many a stylish gent can now be seen wearing an engagement ring. 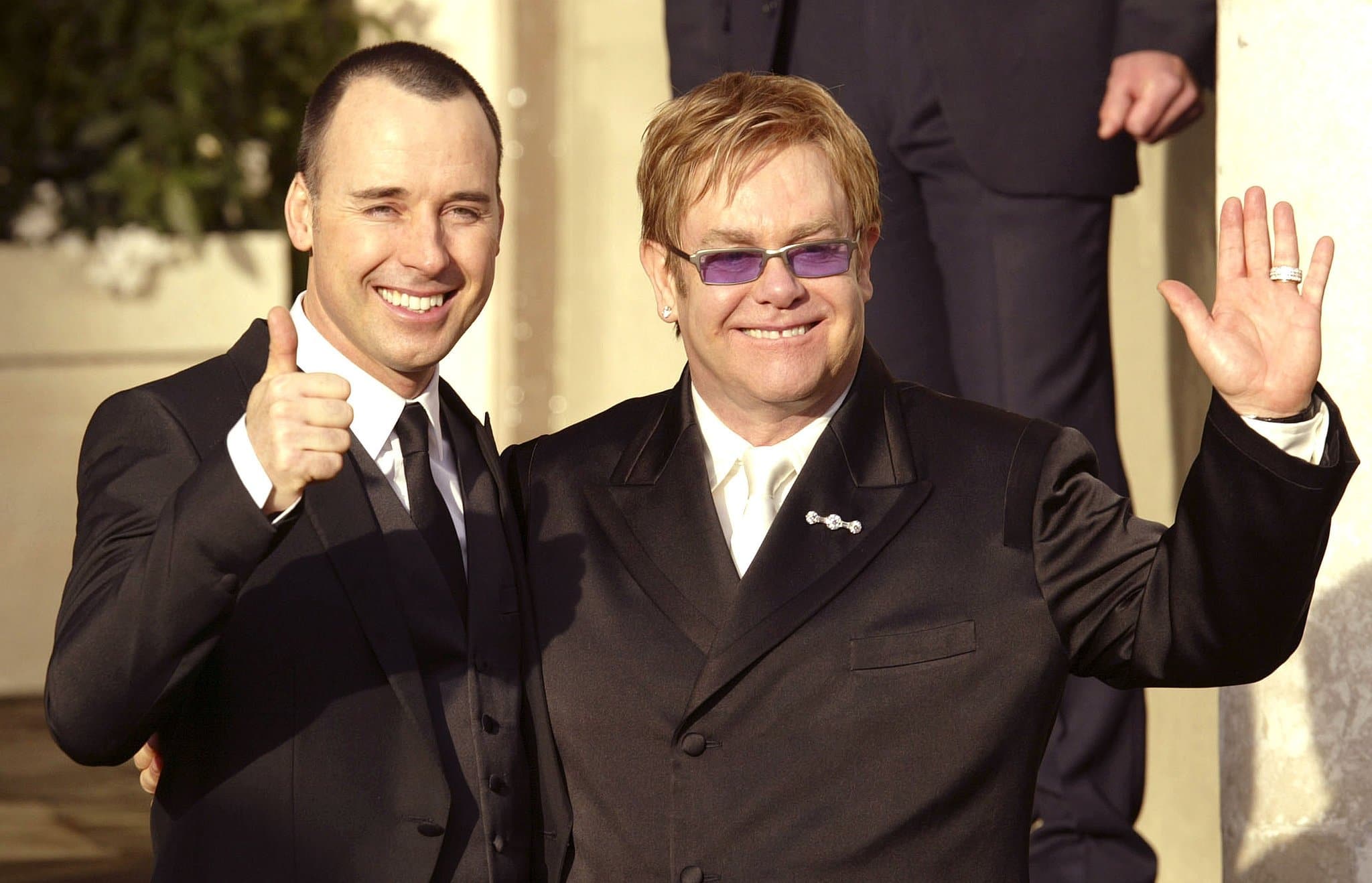 Don’t think it’s just within the gay and hipster communities either, due to the gender equality gap getting smaller more and more women are doing the proposing these days too, and thus presenting a ring. And really, when you think about it, as the trend for men to wear any jewellery gathers momentum, why shouldn’t men wear an engagement ring? 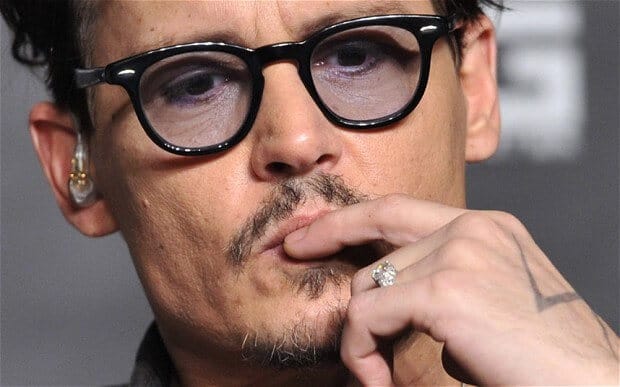 From Johnny Depp to Michael Buble to American Footballer Osi Umenyiora and Ryan Renolds. They have all been spotted proudly wearing rings on their engagement fingers to symbolise his engagement. In fact when Michael Bublé got engaged to his then Argentinian fiancé, Luisana Loreley Lopilato de la Torre in 2010, he explained that, in Argentina, it’s customary for both partners to wear rings during the engagement period. 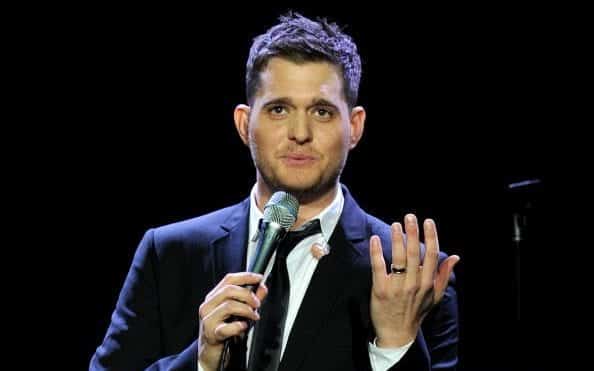 If you watch Goggle Box in the UK, you can’t have failed to notice Christopher Steed’s amazing coffee coloured diamond engagement ring.

Male engagement rings come in all shapes and sizes, from simple platinum and gold bands, to statement white and coloured diamond encrusted show stoppers, to unusual designs like snake and skull rings – the ring that you buy for the man in your life doesn’t have to follow any rules, they can be as unique and personal to them as anything else.

You would like to send a hint for: Do Men Wear Engagement Rings? Yes!