All You Need to Know About Emeralds (Almost)

Quickly explaining the value points of gemstones and coloured diamonds, with confidence may win you a sale. This section focuses on Emeralds.

In the last section of the gemstone guide, we took a look at Fancy Coloured Sapphires. This section of the Gemstone Guide gets a bit more technical as we take a closer look at Emeralds.

Emerald is a member of the Beryl family and is given its green hues primarily by chromium in the stone. Emeralds are one of the more highly included of the precious stones. For this reason, consistent strength of the stones can be an issue and they should be carefully cut and mounted. 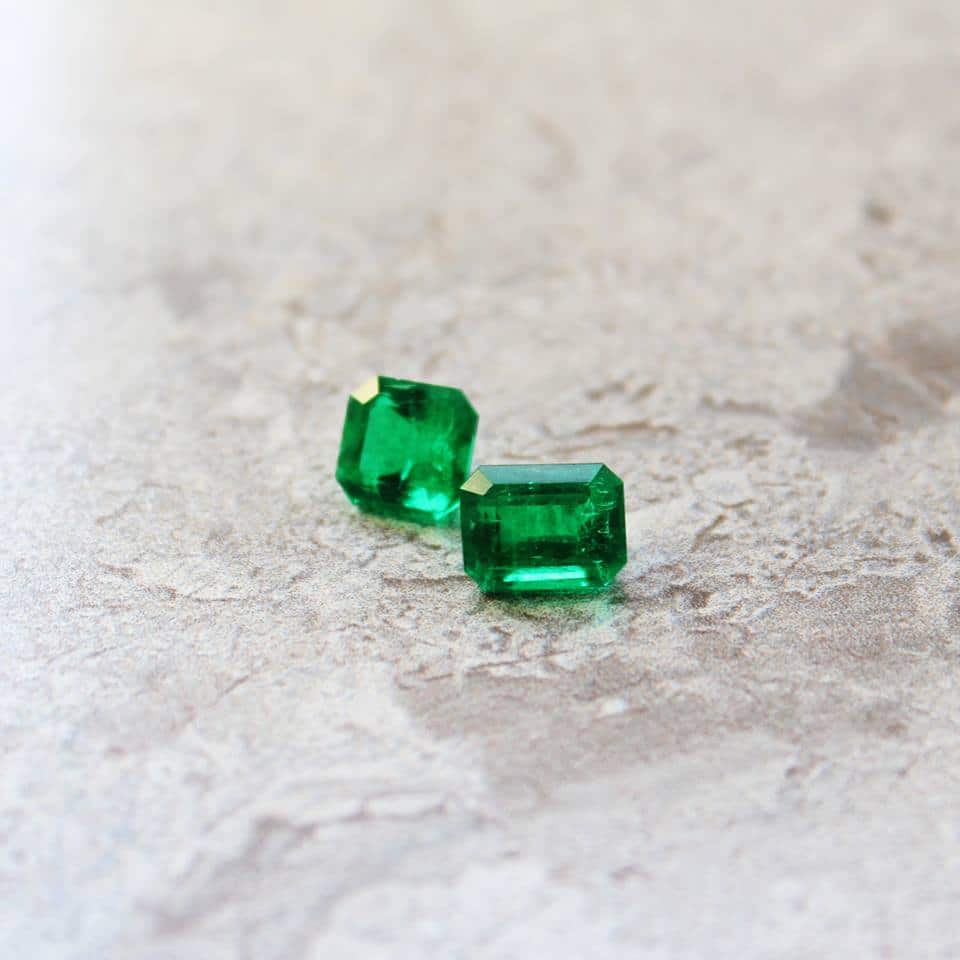 While emeralds may have a number of colourations for an undertone their primary pure green generates the highest value. Additionally, emeralds are not graded at loupe magnification but rather by eye, so an emerald without flaws visible to the naked eye is considered flawless even if fissures appear under magnification. An emerald that is flawless under magnification is exceptionally rare and very valuable. 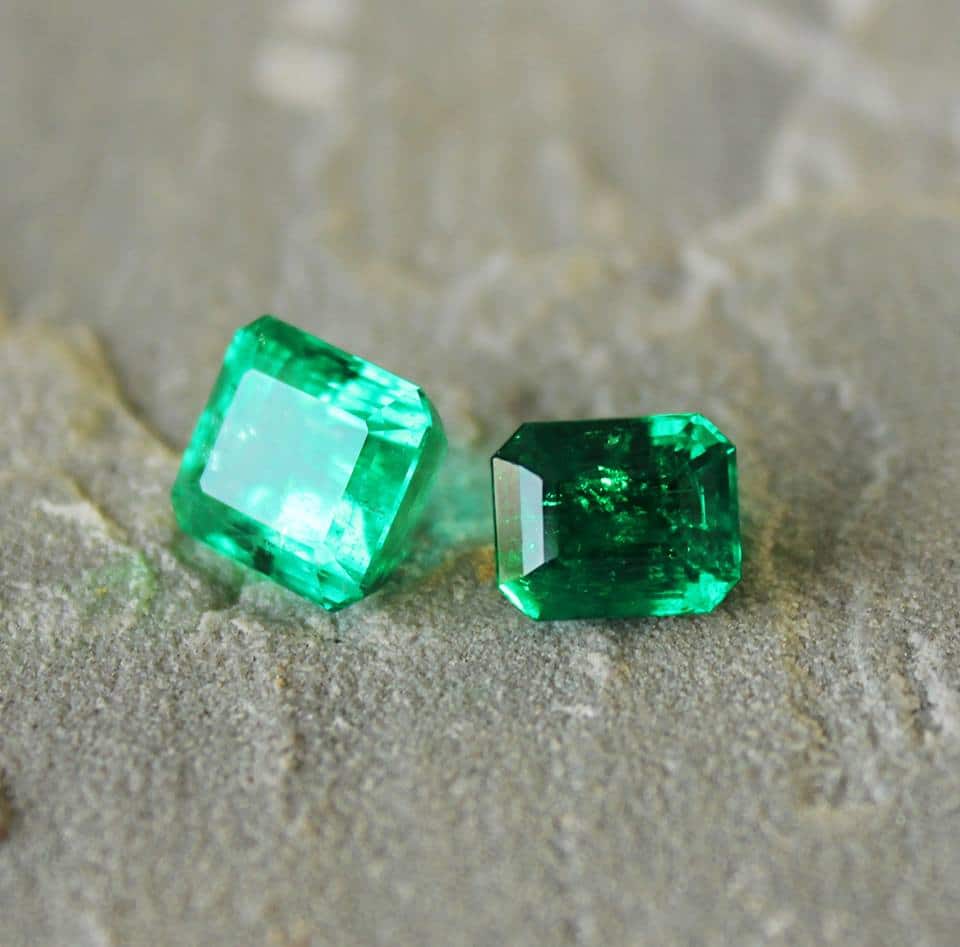 Due to fissures, inclusions, and tonal variations, emeralds are almost universally treated prior to marketing. Generally, an oil treatment is used, with cedar oil being the most traditional, although a number of synthetics compete with it at present as they tend to be permanent, while natural oils will dry out. Treatment can have a dramatic effect on the look of a stone, but discerning consumers will insist on a treatment report. Heavily treated stones will be worth less than one that is not, all other things being equal.

Almost all Emeralds are included. Inclusions are important and help to determine where the stone is from as well as to confirm that it is natural.

Colour: Green, also with secondary hues of yellow or blue. The purer the green the finer the stone.

Emeralds are also a brittle stone and usually contain fissures and are easily chipped. This brittleness should also have an influence on design and setting. You may also mention to your customer to be a little more careful (i.e. don’t do the gardening) when wearing the ring. There are plenty of emerald rings in the world that survive generations so wear happily, but with care. 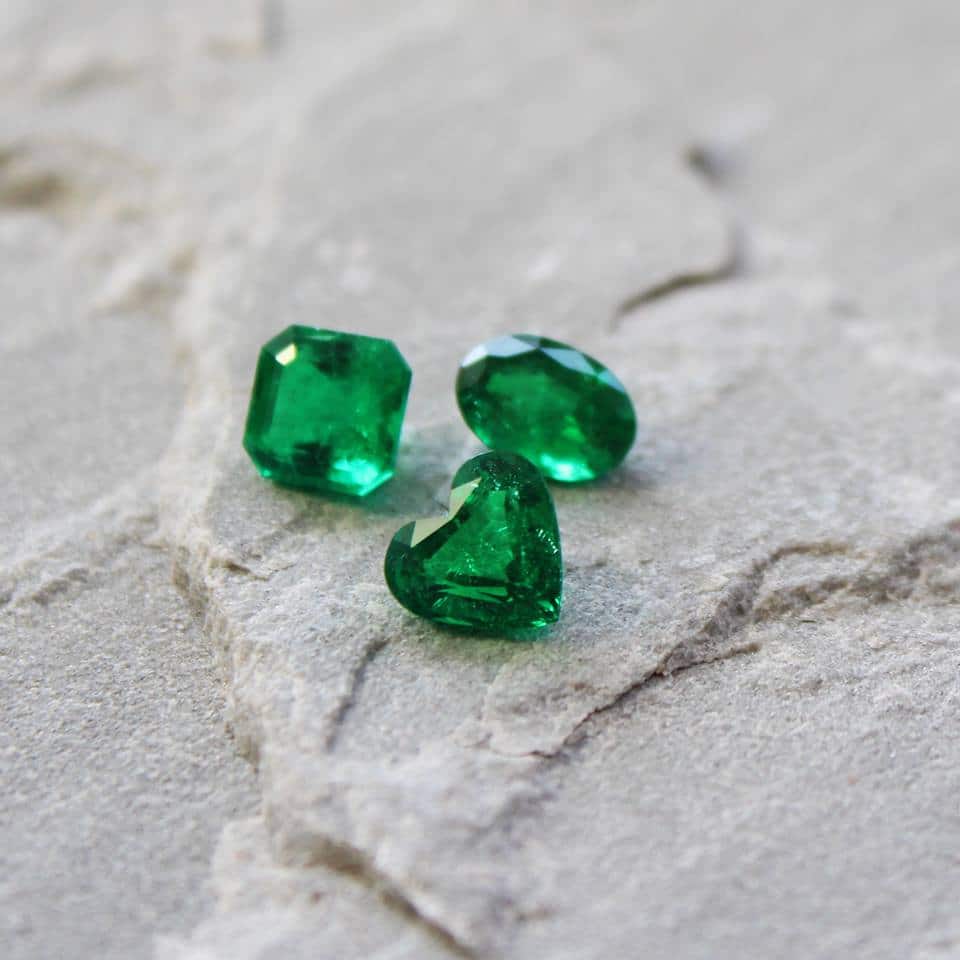 Most emeralds are treated with colourless oil or polymer resin. This improves the appearance of fractures. As natural oils tend to dry out over time, some maintenance is needed to re-oil a stone. Synthetic resins will not dry out.  All treatments must be disclosed.

Dyeing is also a common treatment in some areas, but it is much less acceptable and must be disclosed. A simple test for this is to rub a little alcohol on the stone, if the green comes off in your fingers, it is colour enhanced. 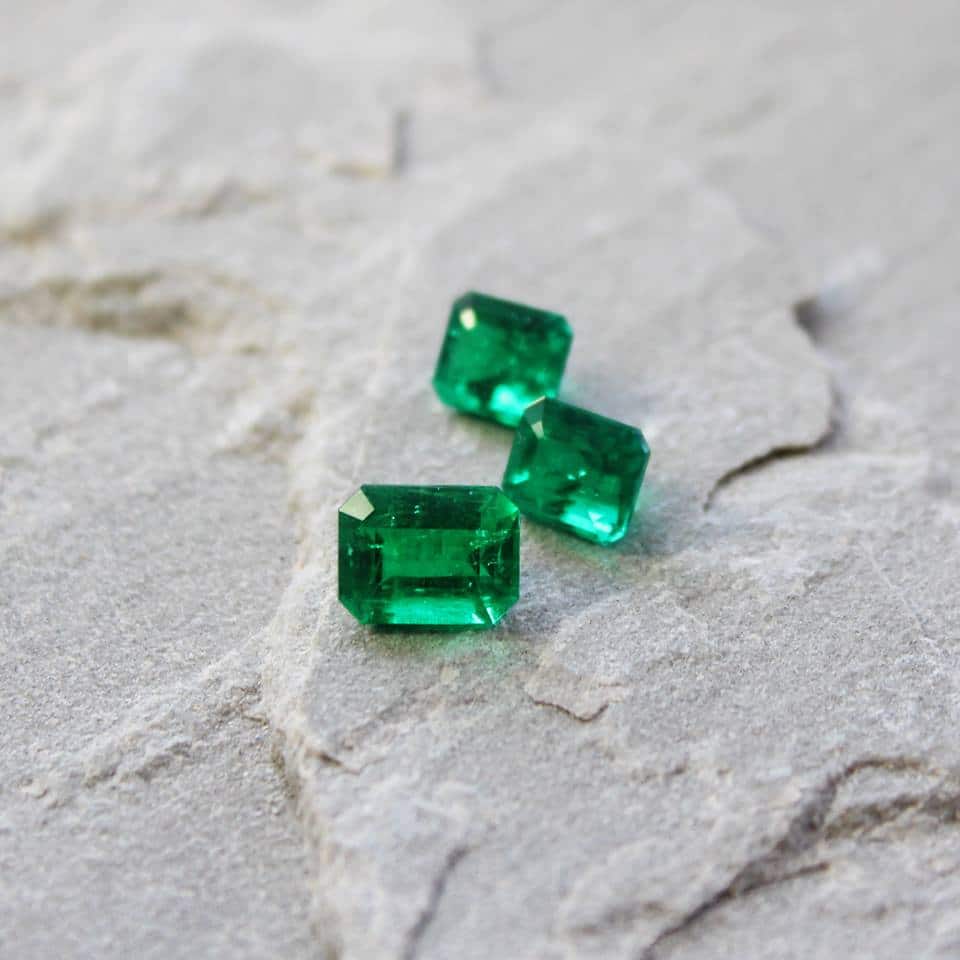 Emeralds are brittle so care is needed when handling them.

Fine emeralds are rare in any size.

Zambia – Made more popular by Gemfields.

Afghanistan and Brazil – Supplies very small stones to the market

Yes, emeralds are not as hard as the other gemstones, but they can still be used in creating and adding style to jewellery without any worry (just some care). Like with the other gemstones, paint the picture of the emerald so that the customer buys into the romantic virtues of the stone, thus making it easier to sell. 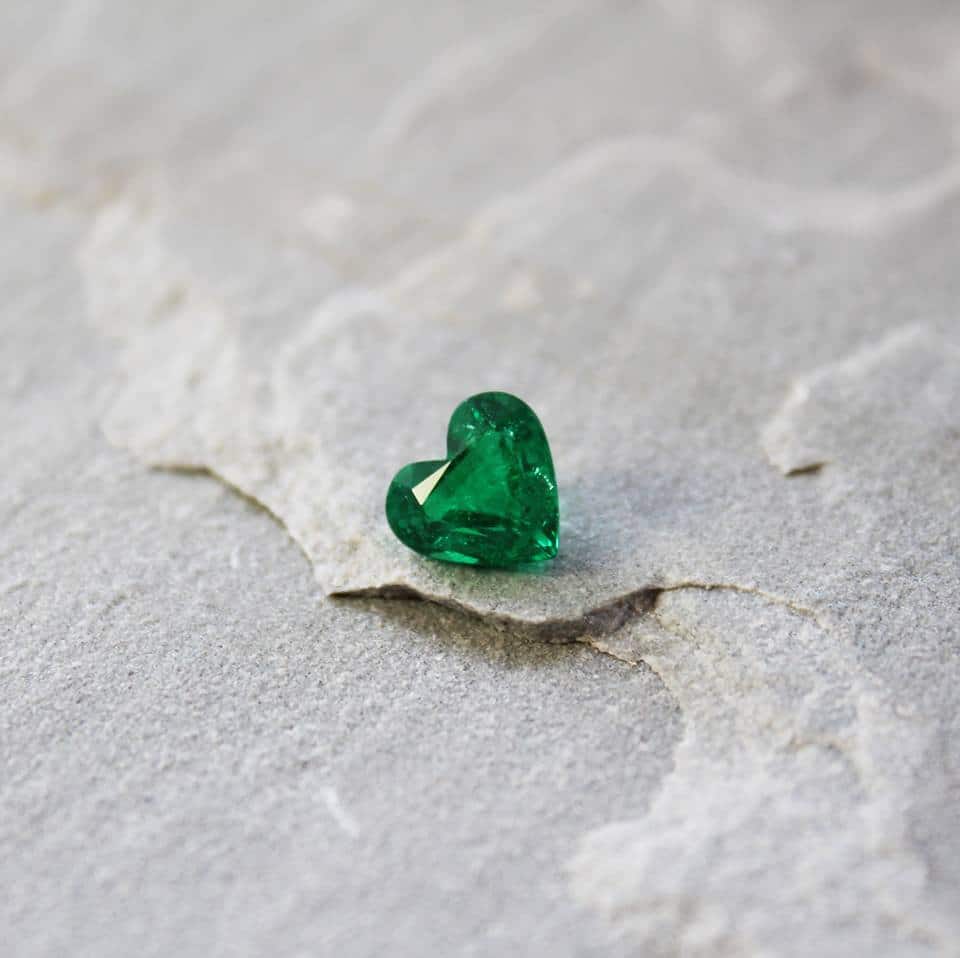 Emeralds are the birthstone for May. Since ancient times the emerald has been viewed as a symbol of rebirth, as was believed to grant the owner foresight, good fortune and youth. To the ancient Romans, emeralds were dedicated to the goddess Venus because the green emerald symbolized the reproductive forces of nature. Early Christians saw it as a symbol of the resurrection of Christ. In the Middle Ages, emeralds were believed to hold the power to foretell the future.

Armed with a little more knowledge, the next engagement ring you sell might be an Emerald ring.

You would like to send a hint for: All You Need to Know About Emeralds (Almost)