The Tale of the Cocktail Ring

Something Blue. The aquamarine cocktail ring which formerly belonged to Princess Dianna, adorned the finger of Meghan Markle last week. The ring was given to Meghan to wear by Prince Harry as nod to his late mother and perhaps to hold another tradition of the bride having something blue on her wedding day. But how did the cocktail ring get its name? And what does it have to do with rebellion? 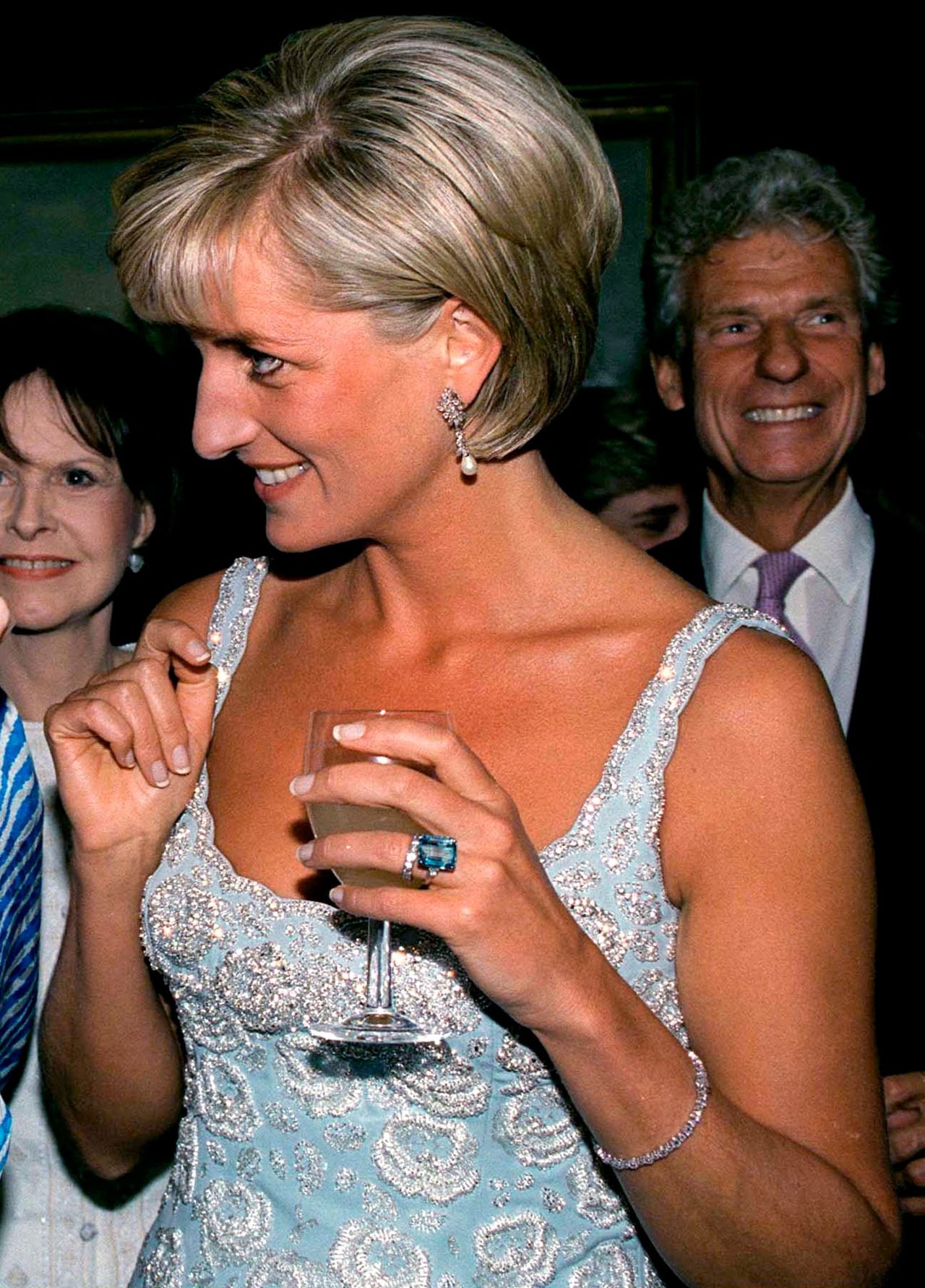 Firstly, what exactly is a cocktail ring? While there is no clear definition it is accepted that a cocktail ring is a large theatrical ring, not worn every day, the ring is worn as part of a woman’s wardrobe when dressing up – and yes, they are often worn at cocktail parties. There is no set style, other than large, and gloriously overstated. 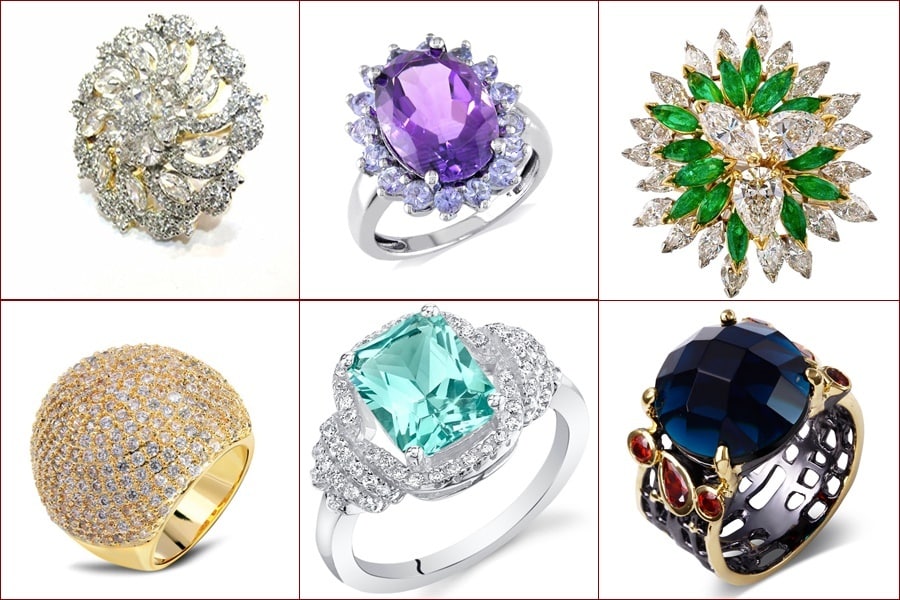 But what does the cocktail ring have to do with rebellion? It is said that in America, during the prohibition years women would wear large rings at illegal cocktails parties, they were worn to flaunt their rebellion, and show off that they were drinking illegally. 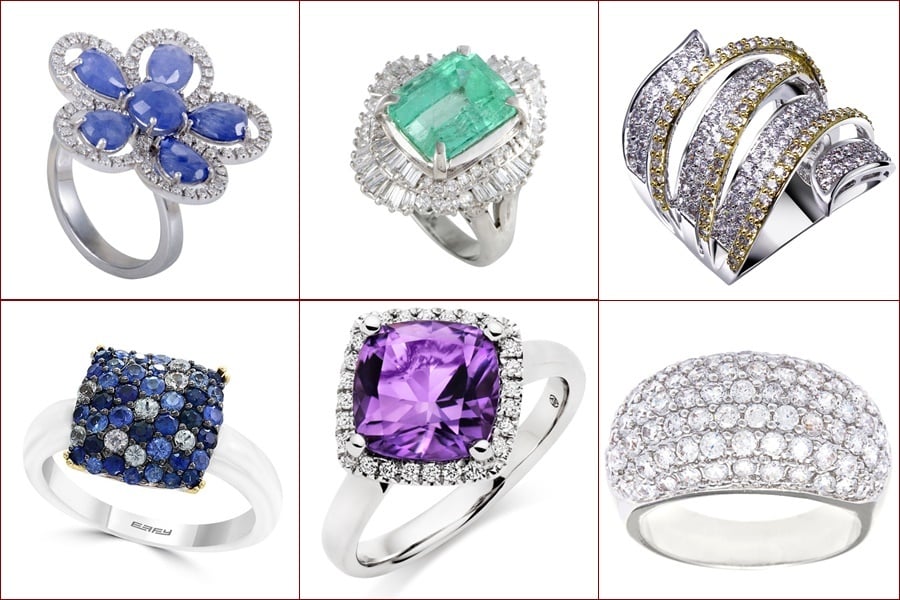 Even after the prohibition laws were lifted, the cocktail ring only grew in popularity as cocktail party attire essential. And while cocktail parties are regretfully, few and far between in 2018, the cocktail ring still reigns supreme when dressing up for an event. Try spotting celebrities on the red carpet – without one. The cocktail ring is to jewellery what the little black dress is to fashion – both are an absolute must in a woman’s wardrobe.

You would like to send a hint for: The Tale of the Cocktail Ring