Something Everyone is Sure to Love – 18ct Gold Marmite! 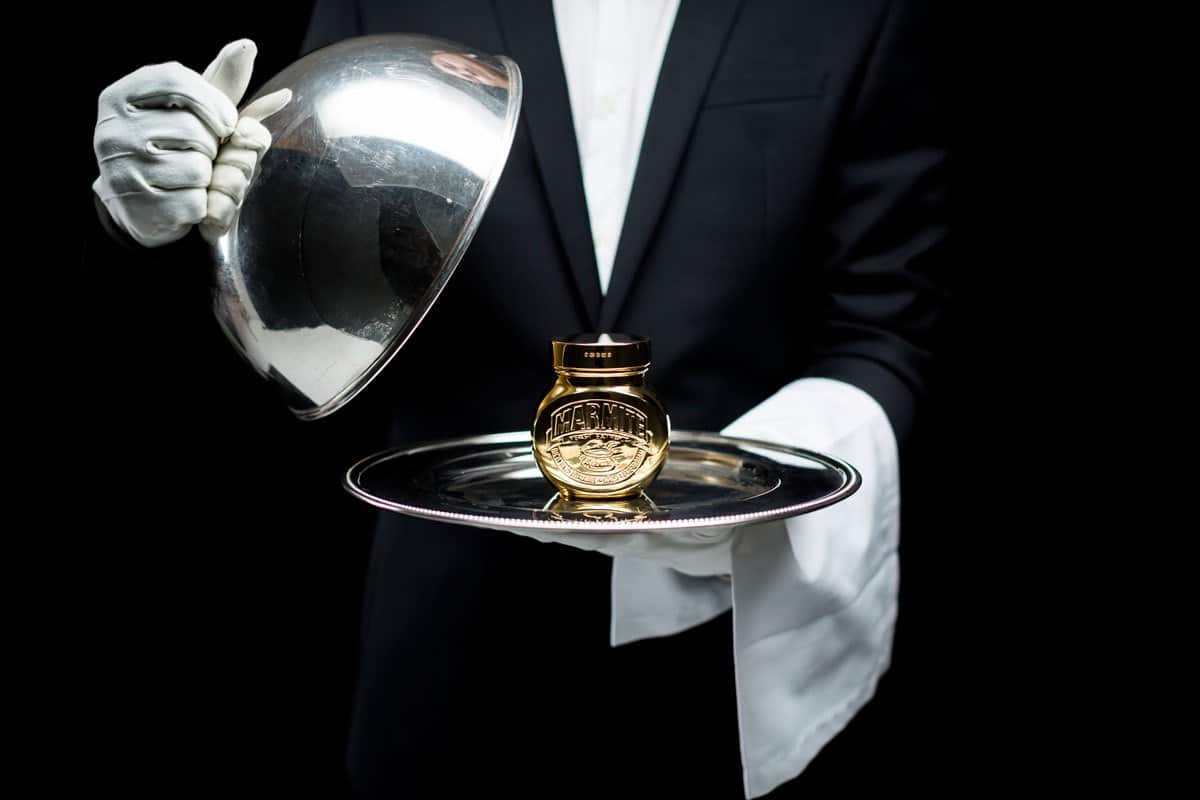 Marmite has created an 18ct gold-plated jar valued at £1,500 – making it the most expensive Marmite jar ever made. The one-of-a-kind jar will be up for grabs for one lucky person, available to win on the popular gaming app Snatch (a new augmented reality app that works by using a player’s smartphone to transform their surroundings into an interactive playground.) But not to worry, if you don’t win and you are an extreme Marmite lover, Marmite are selling limited-edition jars with 18ct gold plated lids developed with Engravers Guild of London for £145 for one month for extreme Marmite lovers with some spare cash laying around. Phew! 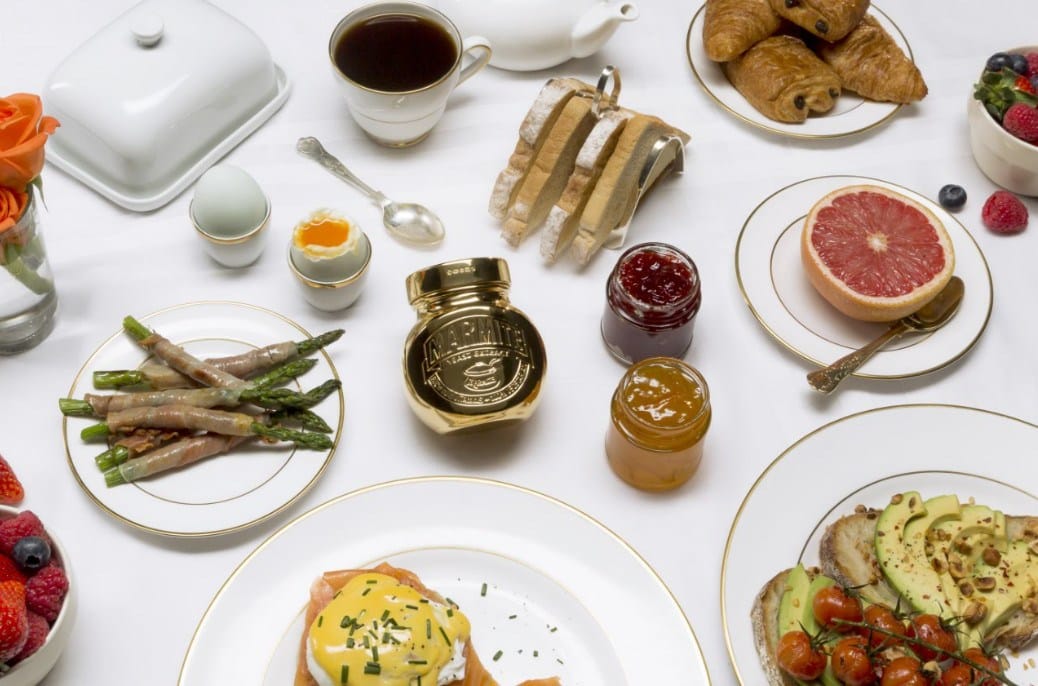 Dipped in 18ct gold, the plated jar weighs in at a whopping 498g and is rumored to be worth an eye watering £1,500 according to independent valuators, Boningtons Auctioneers.

Those who are keen to get their hands on the golden wonder will need to simply download the augmented reality treasure hunt app, Snatch, for a chance to win. There, they will be treated to an exclusive AR experience from Marmite.

You would like to send a hint for: Something Everyone is Sure to Love – 18ct Gold Marmite!