Some of Jaipur’s gem cutters and jewellers are finding it increasingly difficult to purchase high quality gemstones and diamonds so a few have turned to subterfuge and selling of fake or treated diamonds and gems to make good the shortfall.  Because of this many of the diamonds, especially with a green hue are turning out to be much less that what they may originally have been sold as.

As a gemstone dealer with over 15 years of experience buying gems and diamonds around the world, I am constantly amazed when when I hear stories from friends (and in some cases family), or read in the press about people being ripped off when attempting to buy gemstones or diamonds on holiday.

How the scam is done

A few years ago a tourist from United Kingdom bought a ring when visiting Jaipur. On his return home, he found that the price he paid was 3 or 4 times greater than it should be.  But worse than that a large proportion of the “diamonds” in the piece turned out to be fake.

The jewelers in Jaipur are aware of these findings but tend to deny the fake ‘jewelleries’ that were found from them. The tourist was offered a refund if the ring was returned, however postage of jewellery is expensive to India, and there is no clear certainties of it reaching its destination, or that a refund would be awarded.

The Indian subcontinent is rife with gem and diamond scams, even for prefessional buyers. So tread very carefully. 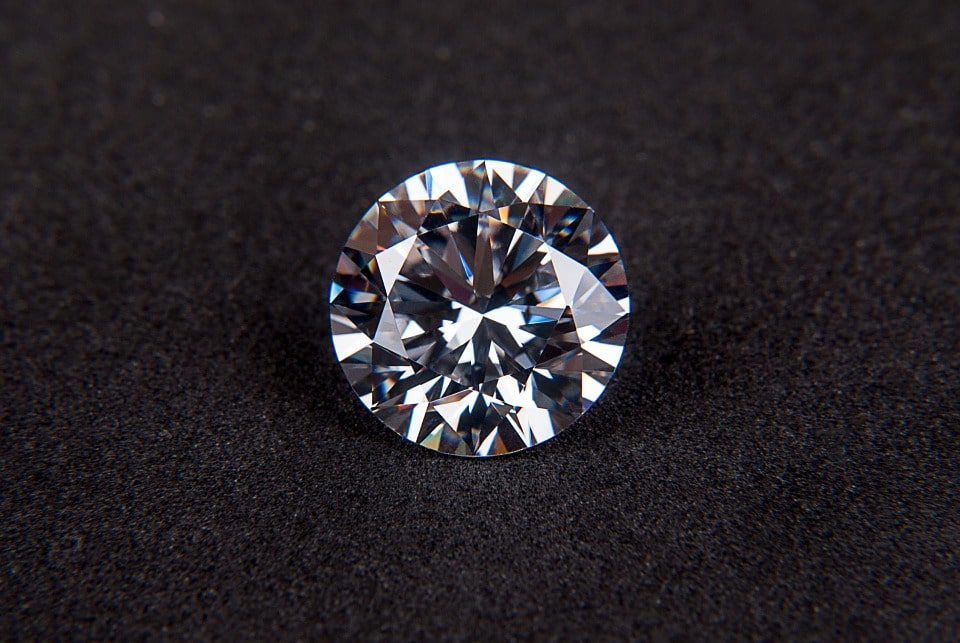 The Best way to avoid this scam

Do your research on where to buy before you leave home, if you do buy a piece of jewellery from here make sure that you have already researched the particular store and read other customer reviews written by travelers and tourists who are in the same position.

If you’ve had first hand experience of this gem scam or you know of any more gem scams you can warn people of, leave a comment below and we’ll spread the word.. Thanks

Want to see the more gem scams going on around the world? Click Here For More Gem Scams

You would like to send a hint for: Scam 6: Jaipur Gem Scam 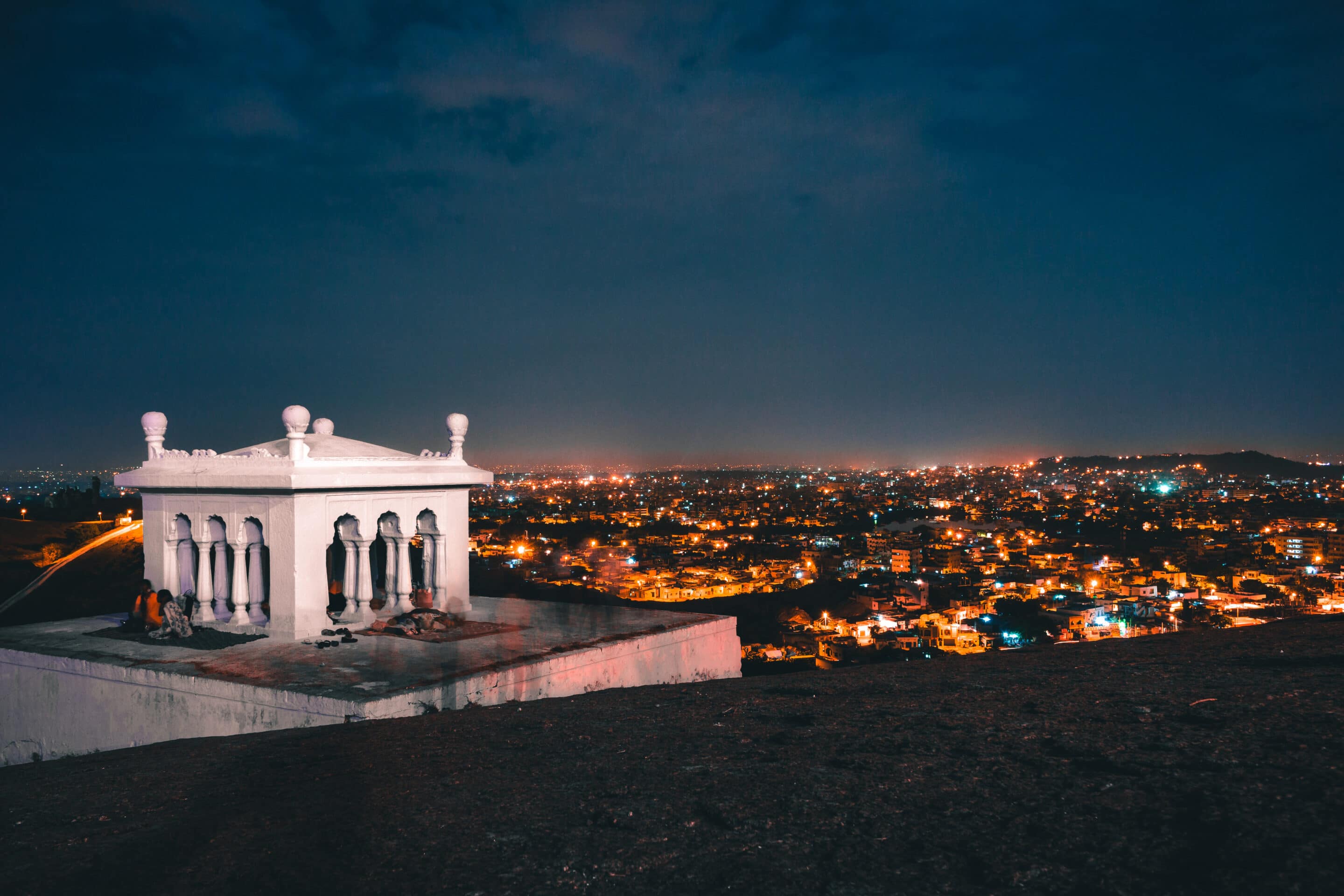