‘Rarest White Diamond Ever’ to be Auctioned in London

Sotheby’s are getting ready to put a flawless diamond to auction, the size of a large strawberry, which is expected to fetch a world record price when it goes under the hammer in London later this month. Sotheby’s called the diamond the “world’s largest, rarest and most valuable D-Flawless round white diamond to have ever been offered for private sale. They are predicting the gem could fetch over $33 million. 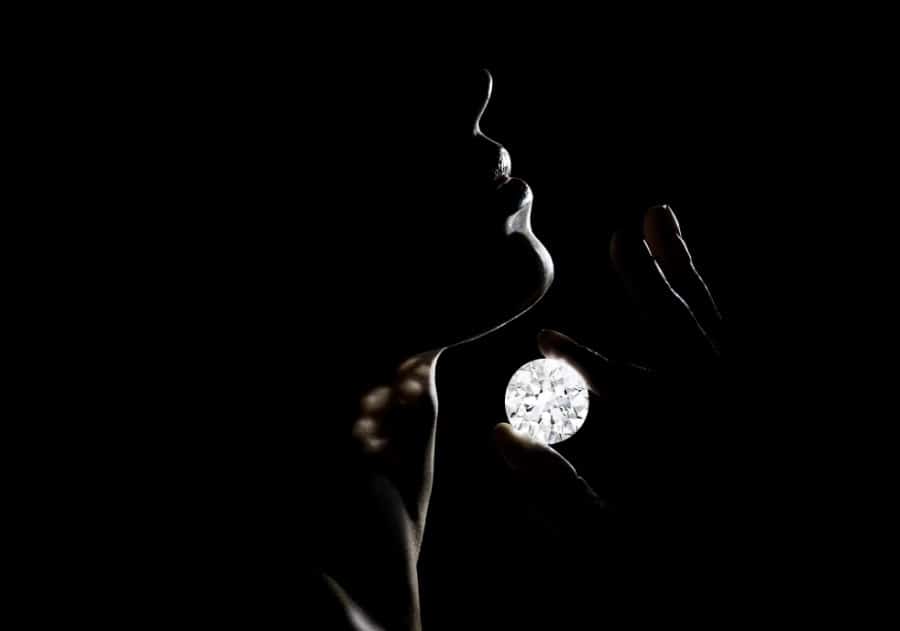 The diamond was unearthed by De Beers in Botswana and weighs just over 102 ct, the round stone is the only known round brilliant-cut gem over 100 carats, perfect according to every critical criterion, said Sotheby’s. The colour is an ultra-rare gem-quality diamond known as Type IIA, signalling chemical purity and making it crystal-clear to the eye. It has not disclosed the asking price for the stone, which will be sold in a private sale. 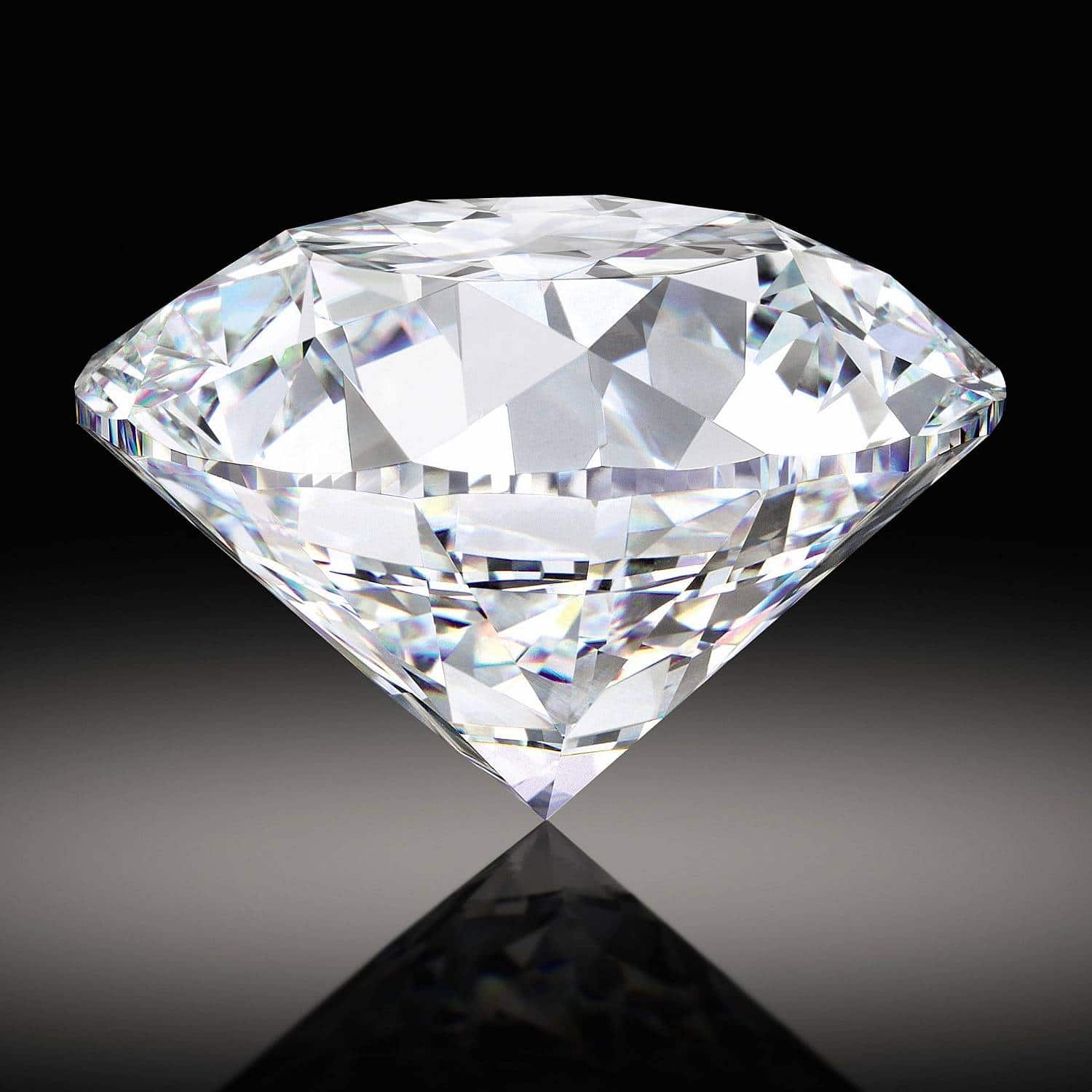 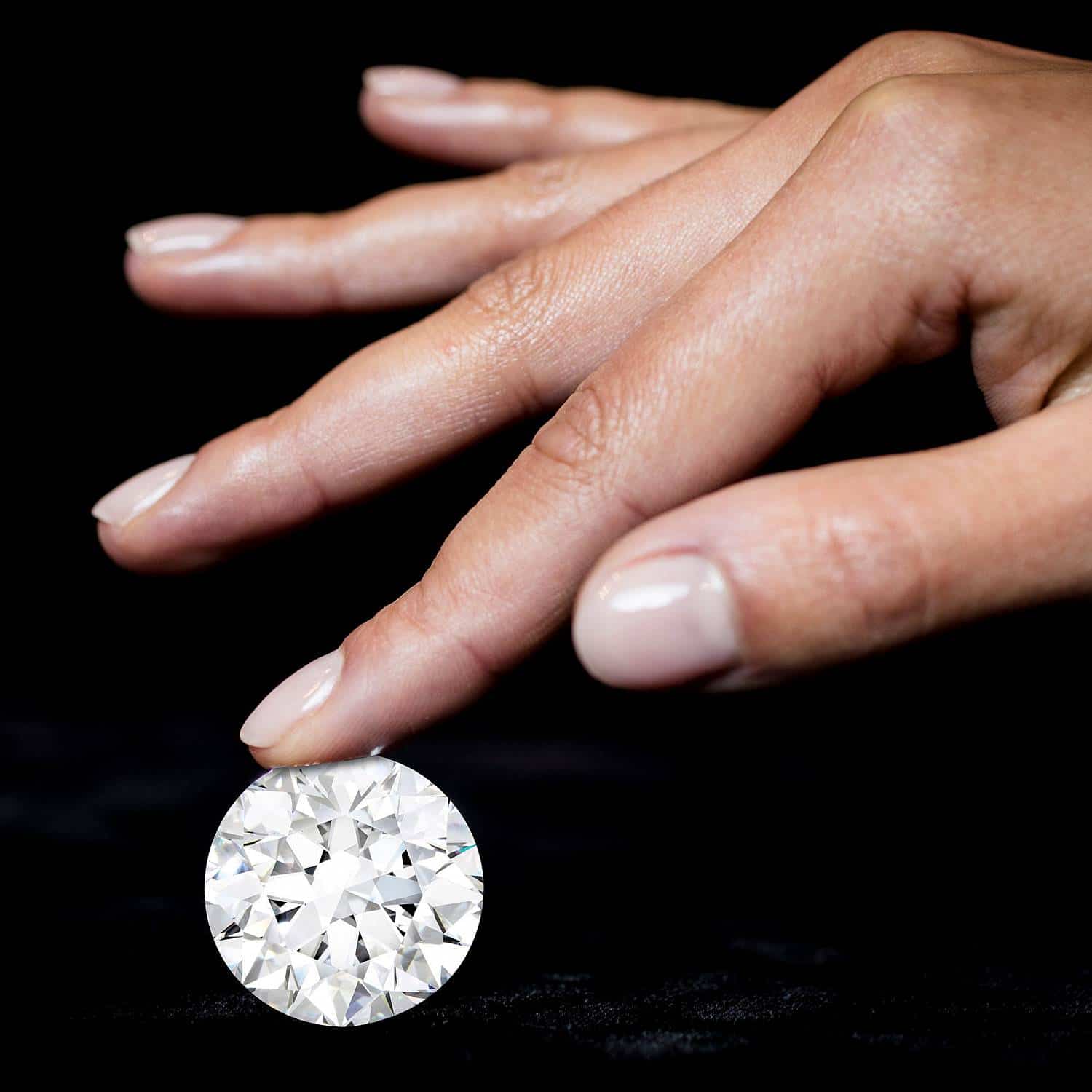 The previous stone that went under the hammer that comes closest to this is the currently holds the title of the world’s most expensive D-Flawless diamond is the De Grisogono necklace which holds the 163.41-carat diamond that sold for $33.7 million in Geneva last year. However, Sotheby’s believes the strawberry sized diamond will “greatly exceed” that price, currently a world-record, due to its exceptional quality and rarity. 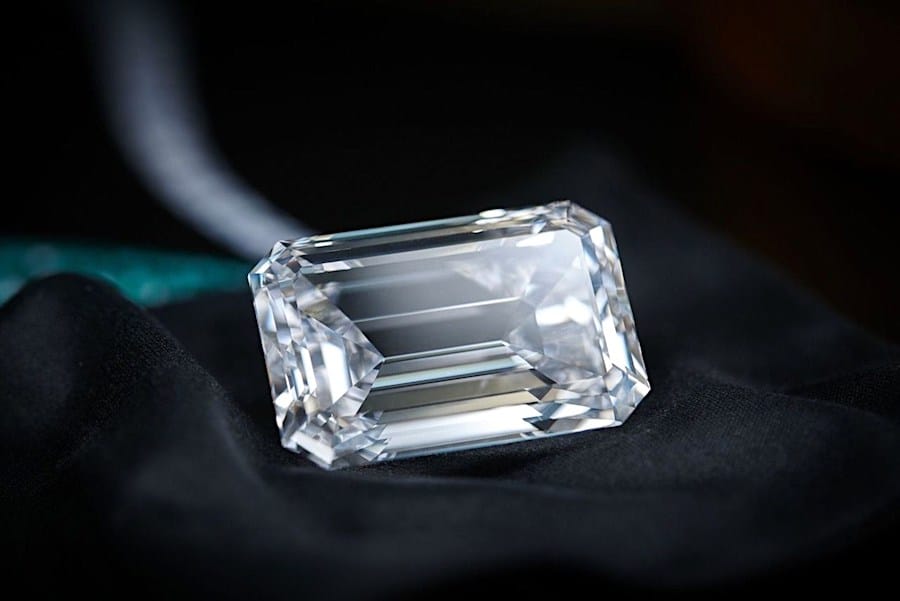 You would like to send a hint for: ‘Rarest White Diamond Ever’ to be Auctioned in London