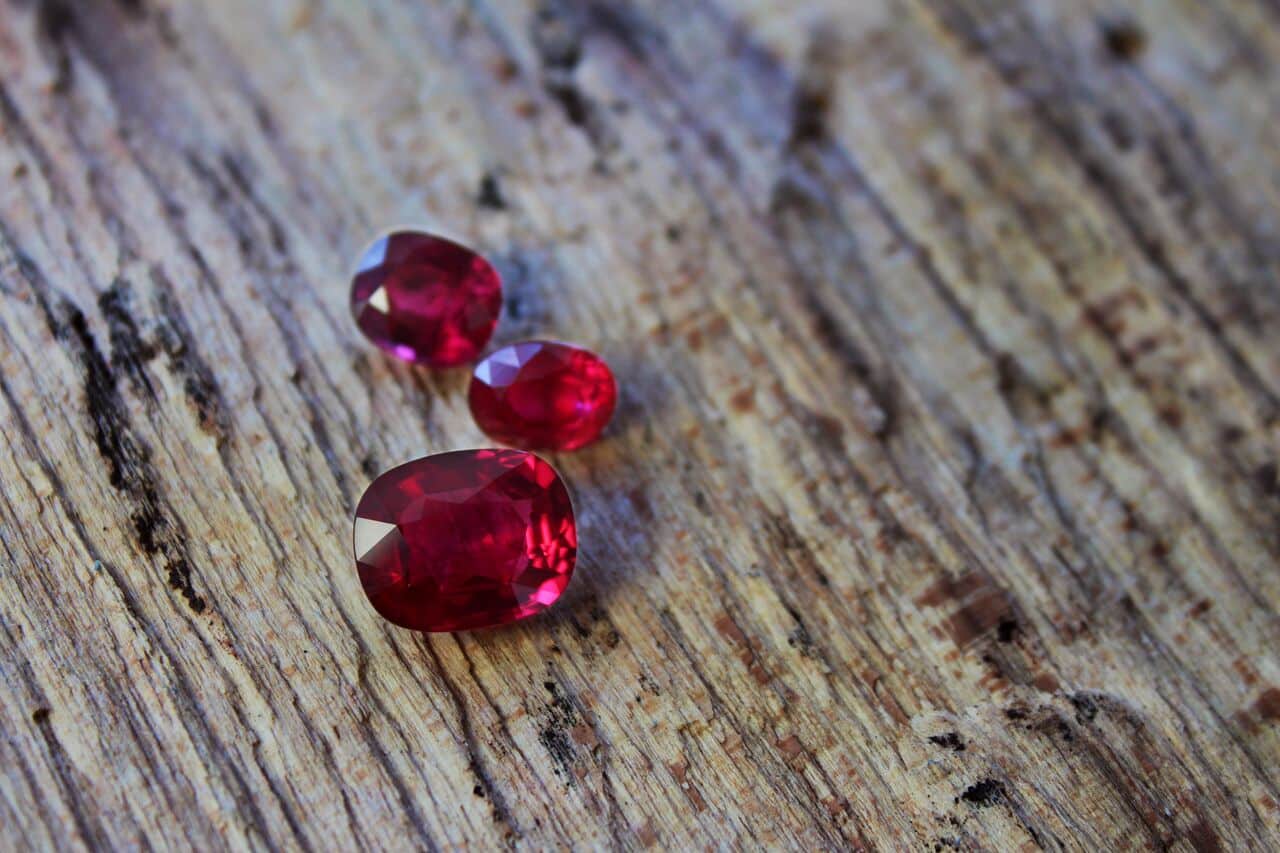 6 C's (1), add-on sales (1), After Care (1), amethyst (1), Aquamarine (1), art deco (1), Auctions (4), Baselworld show (1), Beautiful blue Sapphires (1), bespoke gift (1), bespoke jewellery (28), bespoke necklace (1), bespoke pendant (1), bespoke ring (7), Birthstone (2), birthstone May (1), birthstone September (1), Bloodstone (1), blue diamond (1),
Ah, the stunning ruby, the king of gems that radiates warmth and vitality and when worn represents love, health and wisdom. Ruby, the July Birthstone, has been a very popular gemstone since antiquity, and is one of the most historically significant coloured gemstones. The ruby has now entered a new era of popularity with many people opting for this romantic stone as an alternative from diamonds in their wedding jewellery.

In ancient to modern day royal jewellery especially crowns are adorned with rubies, set for kings because it was believed that rubies gave the wearer wealth, strength and protection.

Due to the ruby’s inner light it has also, in the past, been associated with the sun, and was thought to preserve mental and physical health. In the Middle Ages, rubies were viewed as a stone of prophecy. It was thought the stone darkened when danger was near. Ivan the Terrible of Russia stated that rubies were good for the heart, brain and memory. 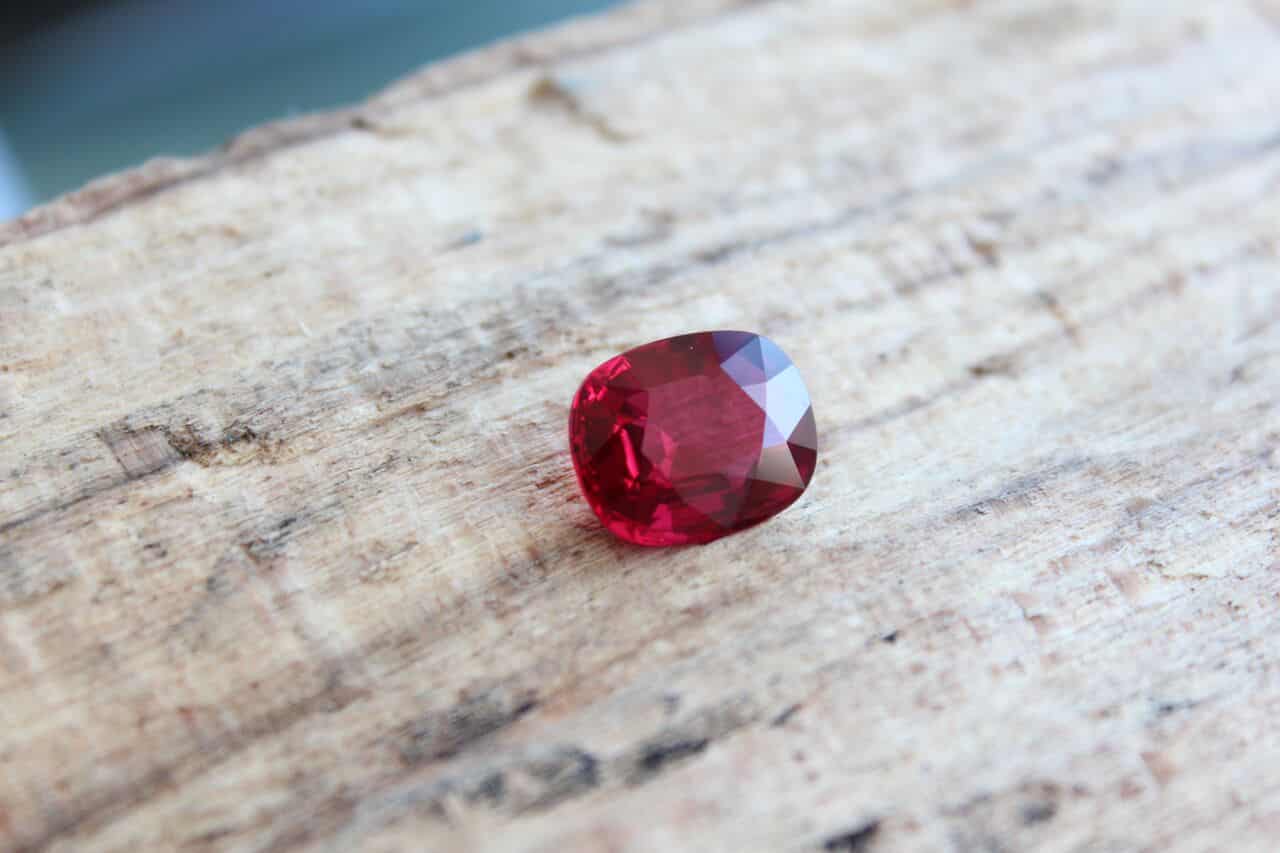 But most of all the ruby is seen as the stone of love, romance, passion and zest for life. A ruby is also said to be a settler of disputes, having the power of reconciliation. It is little wonder then that this stunning gemstone has become so popular once again as an alternative engagement ring. It is also why it has been fetching world record breaking prices at auction. 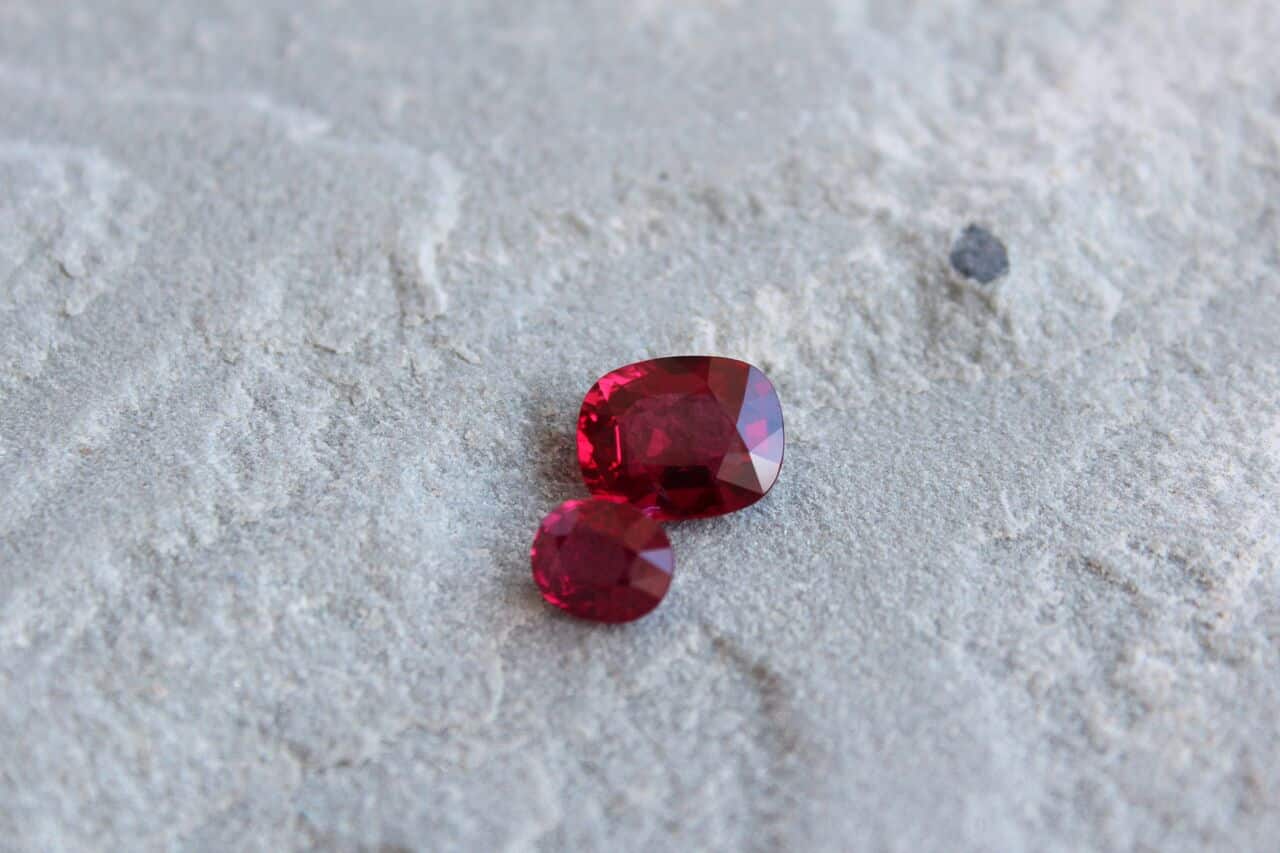 You would like to send a hint for: Ruby for July’s Birthstone