Famous movie jewellery and their worth today 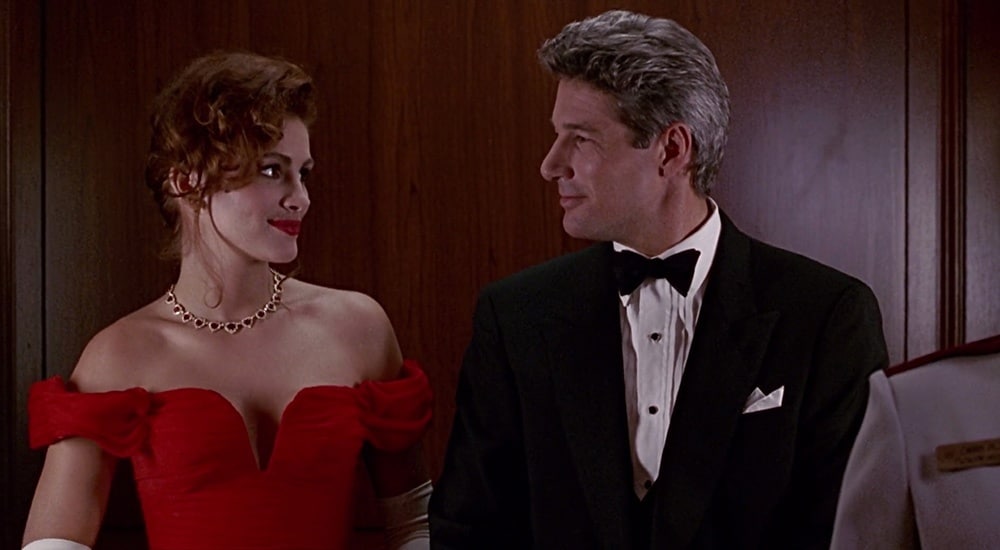 In one of the most famous iconic movies ever made, Vivian (Julia Roberts) is presented with a stunning ruby and diamond necklace. So beautiful, that she is at first apprehensive to touch it. She later asks, of the necklace, if someone wanted to buy this what would it be worth? The answer, $250,000. Nothing to be sniffed at even nearly 30 years after the film was made, but what could it be worth now? The price of rubies has gone through the roof over the last 20 years, and this necklace was created by French jeweller Fred Joaillier, with no less than 23 pear-cut rubies set in the centre of diamond encrusted hearts, set in 18k white gold. Just after the film the necklace was estimated to be worth between $440,000- $1,000,000. Today? Even if the style is a little out of fashion, such an iconic necklace would up the price tag due to fame alone. Today the price would run into telephone number figures – if only we knew back then what the king of gems – the ruby – would be worth today?

Heart of the Ocean – the Necklace from Titanic 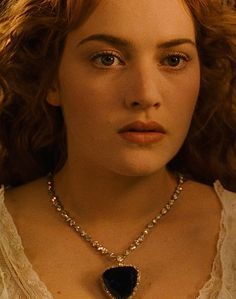 One of the most famous necklaces in the history of the silver screen – not only because this films song was in the charts for what seemed like years – but because the necklace in question was an enormous blue diamond.

Titanic sailed on to the silver screen in 1997, at that point coloured diamonds and gemstones had gone into hibernation for a few decades so when, Heart of the Ocean necklace came on screen, a blue diamond instead of a white one – it captured the imagination of all who watched it. The necklace was then copied and recreated many many times over – and all of a sudden, blue diamonds were seriously back in fashion. The Heart of the Ocean is actually a prop – but the inspiration behind it comes from the very famous Hope Diamond. So what is the price today for this diamond – or its real counterpart, the 45,52 carat Hope Diamond? Estimates say between $200–$250 million US Dollars. 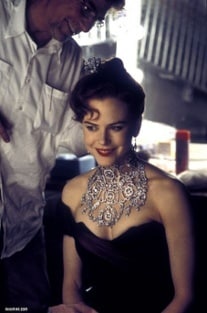 The elaborate diamond necklace worn by Nicole Kidman in the movie Moulin Rouge drips with white diamonds, making the ‘Satine’ necklace is the most expensive piece of jewellery ever made for a film. This necklace, unlike the necklace created for Titanic was created with real diamonds – 1,308 diamonds to be precise with a total weight of 134 carats. Even the production of the necklace was carried out with 100-year old crafting techniques and took months to complete.

After the film in 2001 the necklace was passed to auction in New York, with an estimate of between 700 – 1,000,000 US dollars. However, the necklace’s creator Stefano Centuri withdrew it at the last minute saying he couldn’t part with his masterpiece. With the prices of diamonds trebling over the last decade at least – the price of this truly amazing necklace must be worth several times more than its estimate in 2001!

Pearls are so on trend right now, so the google searches for a replica of this famous Breakfast at Tiffany’s necklace has risen again. The original necklace as seen in the film was created with between 100-120 pearls with a diamond brooch in the middle. Pearls are difficult to value without knowing more about them as it’s not just the size that determines cost – other things like whether they are freshwater or not, shape and lustre. Low quality pearls can be very inexpensive, however quality pearls can sell for a very high value. Some say the pearls used in this necklace are faux and others say they were real as was the diamond used in the brooch used to secure the four strands – alas, we can’t find the current owner to ask them. If this necklace did come up for sale today, real or not real, the price tag would be very high for such an iconic piece perhaps in the value of $50,000 USD or over.

2 things you can do now:

Your Guide to Grading Gemstones 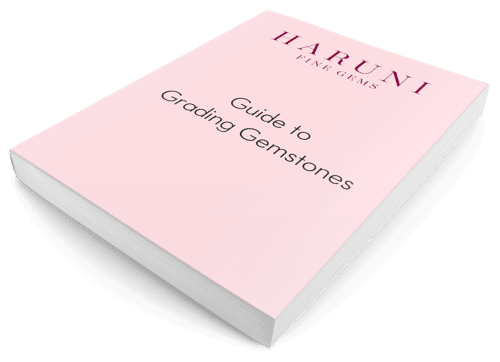 Select business or pleasure below and complete the form to download the FREE guide and use this information to find the right stone for your needs.

You would like to send a hint for: Famous movie jewellery and their worth today