April Birthstone – The King of Birthstones, the Diamond

Have you ever heard, or been asked if you can wear a birthstone that represents a month that you were not born in? 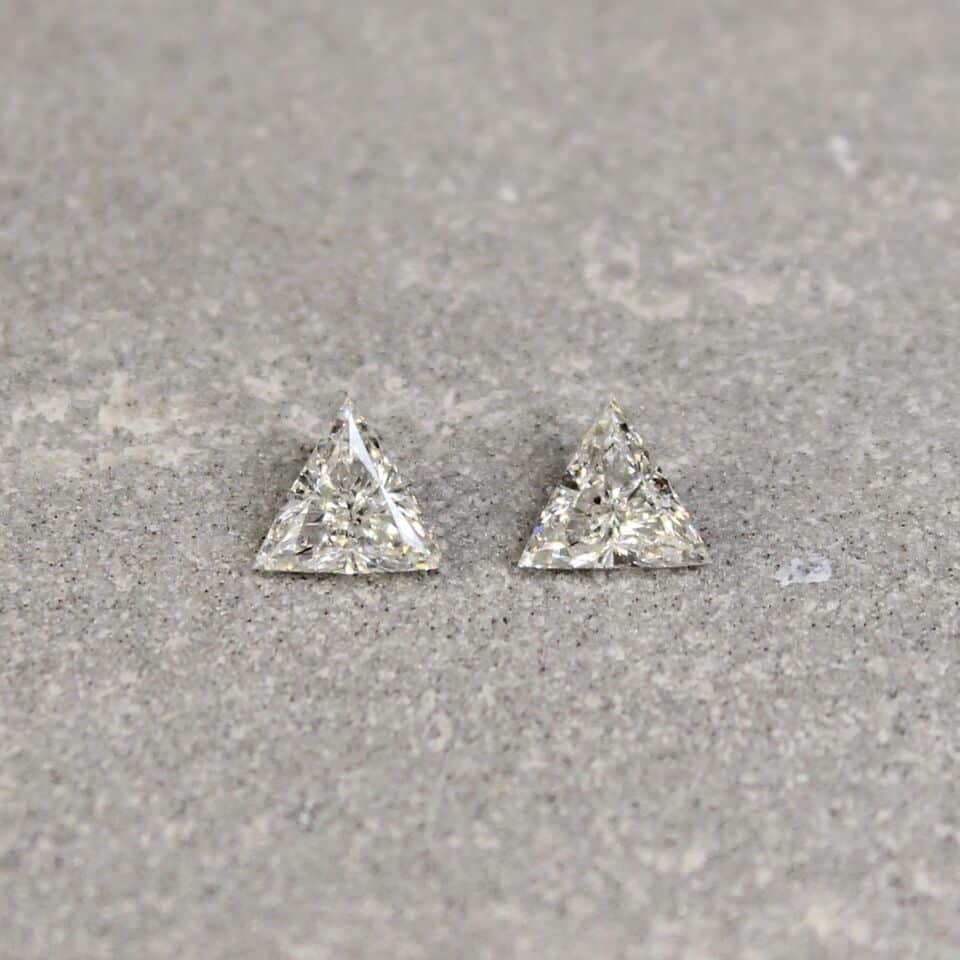 Believe it or not, even though the wearing of birthstones has become extremely popular to celebrate an important month -not just the month in which you were born- some people still have lingering superstitions that you can only wear the birthstone that represents the month that you were born in! The answer for anytime I hear this – would you turn down a diamond if you were not born in April? 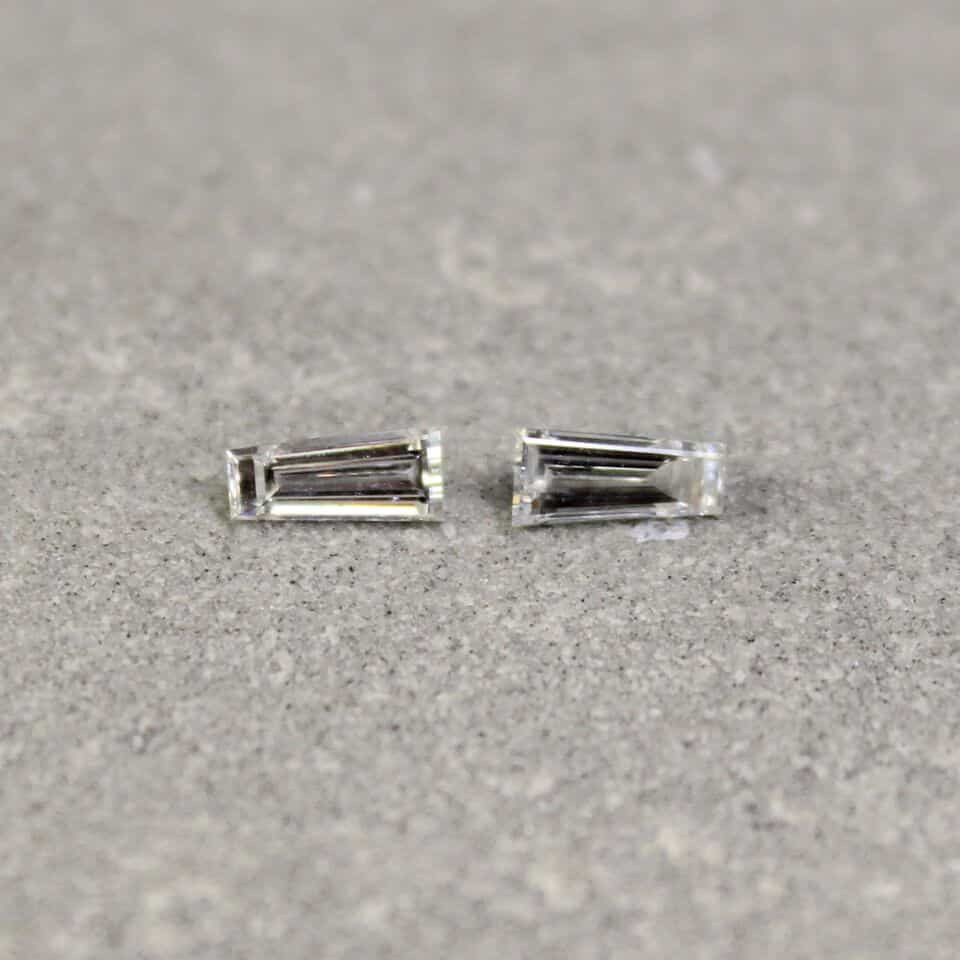 The diamond as well as being a symbol of undying love, also represents courage and increases the wearers’ inner strength. As the origins of birthstones comes from the bible where a breastplate belonging to a priest was decorated with 12 assorted coloured gems – it’s is safe therefore, to assume that the diamond to represent this month can be any colour of your choosing. And because diamonds come in such an array of colours, this month is perfect for anyone that wants to choose a stone that holds meaning and in a colour that matches the personality and tastes of the wearer.

The word diamond is believed to come from the ancient Greek “adamas,” meaning, invincible. There is significant proof that diamonds have been worn for centuries. People used to theorise that diamonds were created from the tears of a god, and others thought they were from lightning bolts – meaning that even in ancient times they realised that diamonds were harder than other stones. 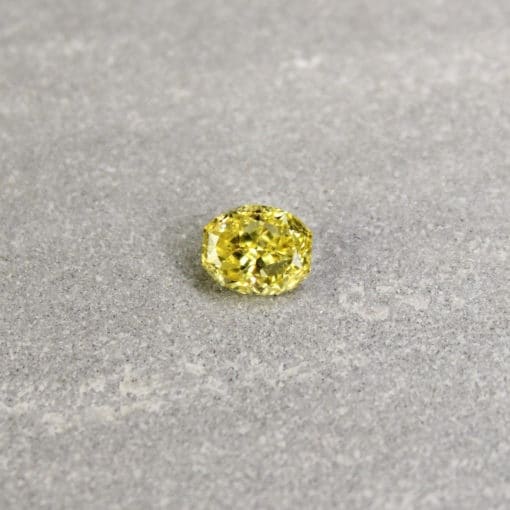 During the middle ages it was thought that diamonds could reduce harmful toxins in the body, and held healing powers for problems of the head, from anything from sadness to a headache. Whatever the reason to wear a diamond – especially a coloured diamond, there are so many excuses – but having to buy a diamond to cure a headache is the best excuse I’ve ever heard. 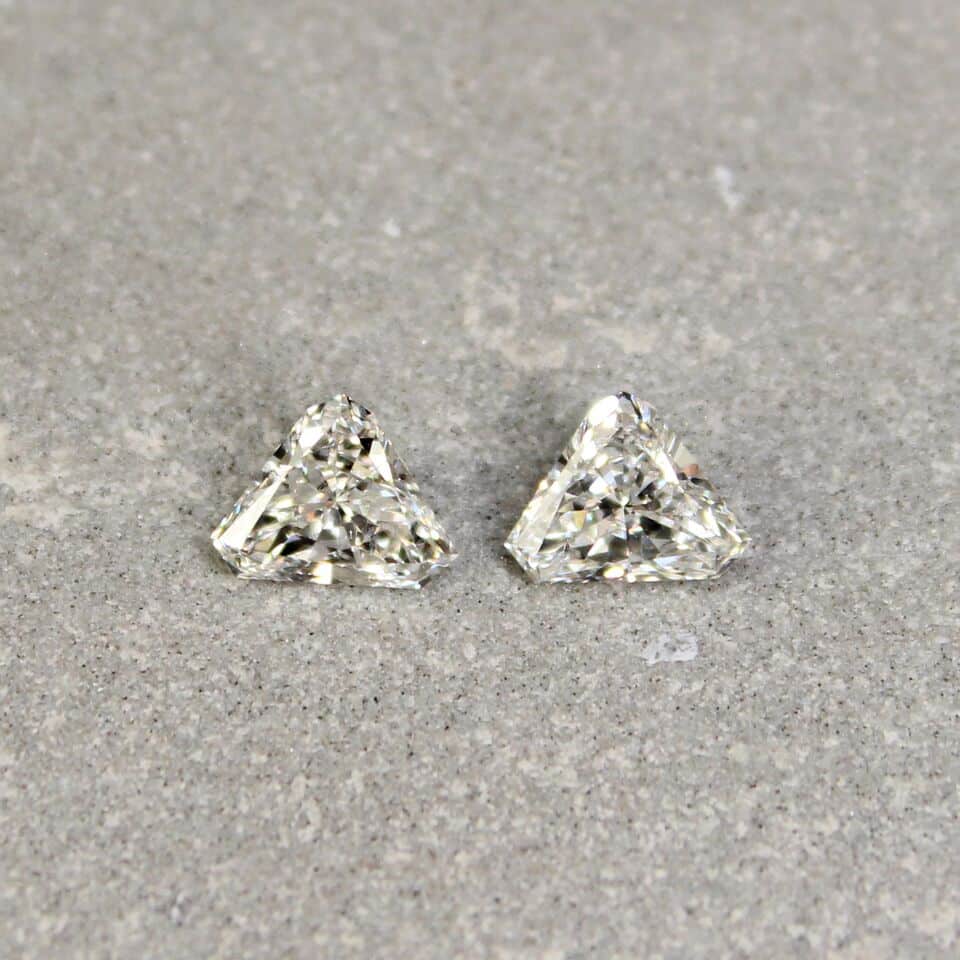 You would like to send a hint for: April Birthstone – The King of Birthstones, the Diamond