A Valentine’s Proposal? Save the Ring for Later …

Do you have a customer who is suffering from Pre-proposal anxiety? It’s fairly common, especially around Valentines which remains one of the most popular times of the year to pop the big question.  The nerves come, firstly, as they wait to see if their intended will actually agree to spend the rest of their life with them, and secondly, will they be happy with the ring. 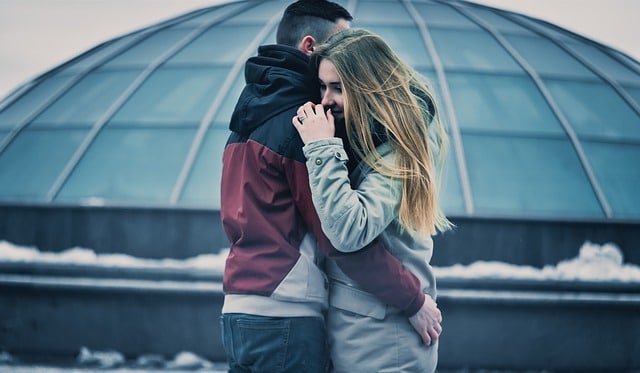 Well, according to a new survey, the best advice a jeweller can give is to not to bother with the ring at all.

Well not exactly, but only half (51.30%) the unmarried women in the UK would like their partner to choose the ring for the proposal, with 1 in 7 (13.90%) preferring no ring so they could choose their own.  One in six (15.20%) women actually say that they would ask to return it immediately if it wasn’t to their taste!

So is asking alone enough?  Whilst one in seven  (13.90%) unmarried women say they don’t need a ring for the proposal, a fifth (20.10%) would prefer to be presented with a ‘holding ring’; something that makes the statement but ultimately allows them to choose the actual engagement ring with their partner.

Reassuringly half of unmarried women say ‘it’s the thought that counts’ and would happily keep the ring even if they didn’t like it; a heart-warming and romantic sentiment, but it does seem a shame to spend those hard earned pennies on something they won’t love.

Ultimately as a jeweller you are there to help these very nervous people to navigate the minefield. By asking a few questions you will understand the needs of each customer and advise on the most appropriate styles and options fitting for each budget and occasion. It’s no major surprise to learn that the younger the intended bride the more likely she is to want a modern ring with 23.50% of 16-24 year olds opting for a modern ring as opposed to traditional one.

You would like to send a hint for: A Valentine’s Proposal? Save the Ring for Later … 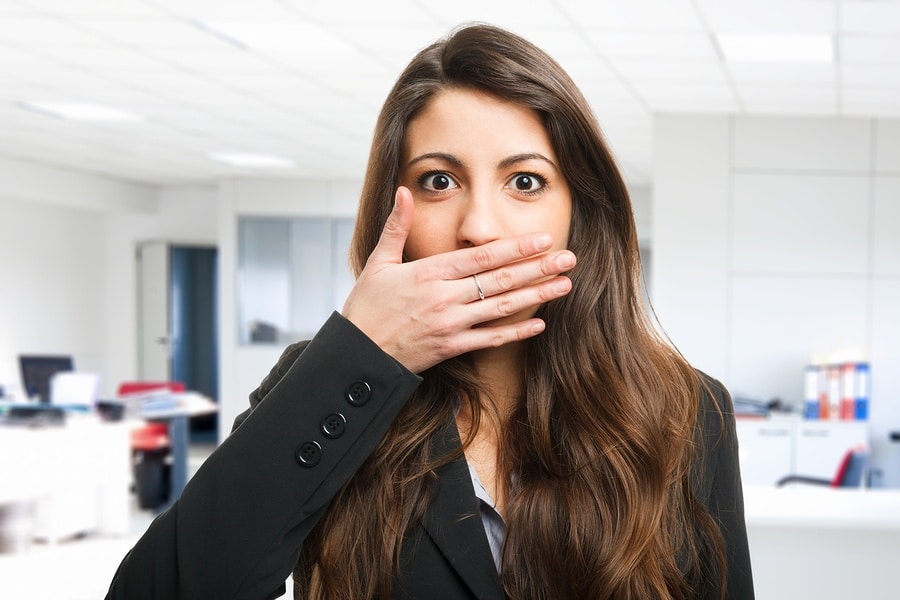