$17 Billion Worth of Treasure Found in a Spanish Galleon

The find of a century, the stuff of dreams, a fairy tale come to life, the story of a Spanish Galleon sunk 300 years ago has been hiding its treasure in old Davey Jones’ locker for nearly half a millennium. The actual location of the shipwreck is still undisclosed, but it is believed to be off the coast of Cartagena Colombia.

The wreck has been engulfed in secrecy over the ownership of the late 16th-century ship. While both Columbia and Spanish government claim that the ship belongs to them, WHOI researchers have clearly stated that they are merely explorers and not treasure hunters and have no say in ownership disputes.

The wreck was discovered by an underwater robot submarine, called Remus 6000.  The shipwreck was identified as the  310-year-old Spanish galleon ship, “The San Jose” almost 2,000 feet below the surface at the bottom of the Caribbean Sea, carrying a wealth of gold, silver and emeralds that could be worth USD 17 billion. 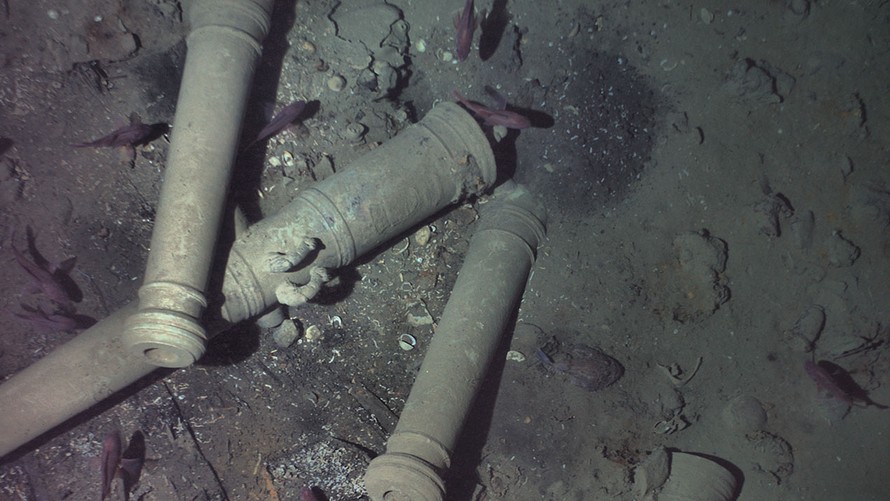 Jeff Kaeli, a research engineer, was alone in his bunk on the search vessel when he made his first sighting of the bronze cannons of the San Jose, “I just sat there for about 10 minutes and smiled,” he said when interviewed by CBS news.

“I’m not a marine archaeologist, but I know what a cannon looks like. So in that moment, I guess I was the only person in the world who knew we’d found the shipwreck,” he added.

The shipwreck was discovered in 2015, a 62-gun, three three-masted Spanish galleon ship was found with the help of an autonomous vehicle operated by the Woods Hole Oceanographic Institution (WHOI). However, those who were involved in the discovery had recently allowed the researchers to publicly release the findings, according to the report.

How the ship was sunk. British warships led by English Commodore Sir Charles Wage sank the San Jose, which belonged to the Spanish Navy after a long exchange of heavy firing in the late 16th century.

For more articles about jewellery history, trends, and ideas, sign up for the Haruni Fine Jewels newsletter, or follow us on Instagram @harunifinejewels for a sparkling good time, 24/7. 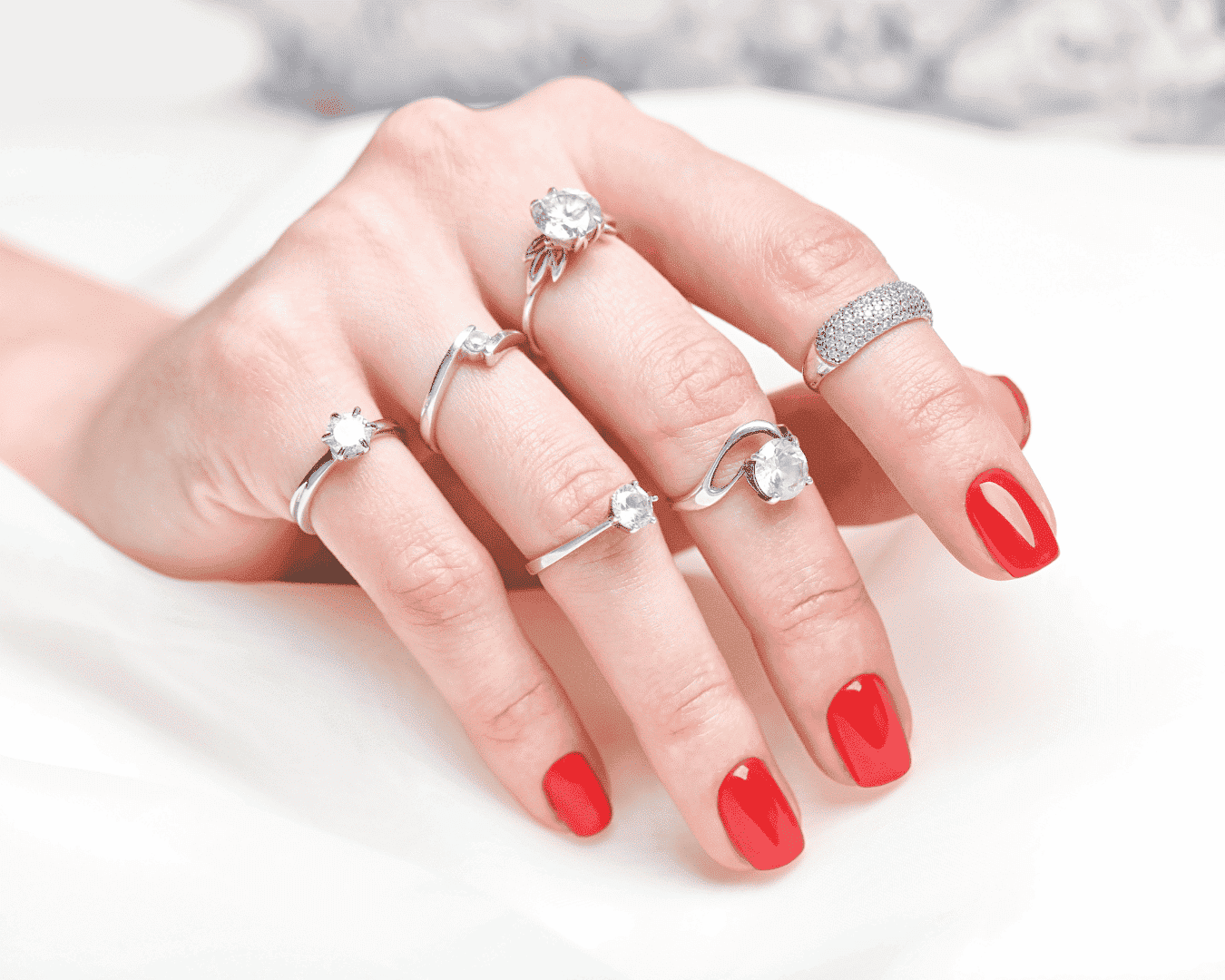 You would like to send a hint for: $17 Billion Worth of Treasure Found in a Spanish Galleon